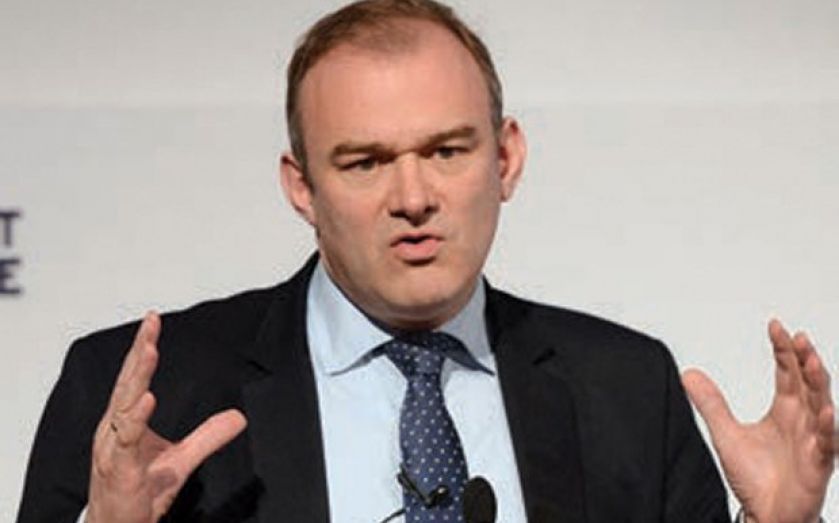 BUSINESS GROUPS and the energy industry yesterday welcomed the EU’s new low-carbon and renewables targets for 2030, alongside guidelines for shale gas exploration.

The EU as a whole must cut greenhouse gas emissions by 40 per cent by 2030 and renewable power must make up at least 27 per cent of the region’s energy mix. There are no mandatory regulations for individual member states, but each country is expected to put forward what they think they can achieve by 2030 and discussions will then be held with the EU.

“This package puts us on the right path to delivering a competitive, low-carbon future,” said Katja Hall, chief policy director at the Confederation of British Industry. “It’s important that member states have flexibility to decarbonise in the most cost-effective way.”

“We welcome the decision of the European Commission to recommend a non-binding set of principles rather than a further directive,” said Ken Cronin, chief executive of the UK Onshore Operators Group (UKOOG). “The onshore oil and gas industry in the UK already operates under a highly robust regulatory regime.”

Energy secretary Ed Davey said the EU targets were in line with what the coalition had been asking for. He would not say what 2030 targets the UK would put forward but said it would “publish ranges of where we expect to be”. It is thought these will be unveiled in the next two months.

“The UK is ahead of the curve with shale, so we’re already adhering to everything the EU has set out,” David Ross, associate at Pinsent Masons told City A.M.

THE FACTS BEHIND GOING GREEN

The EU’s 2030 guidelines markedly put no binding requirements on individual member states, in contrast to the 2020 targets. “How the EU will ensure it meets its targets is up for debate,” said energy secretary Ed Davey.

Under the EU regulations, member states will discuss their renewable energy plans with their neighbours to assess the most cost-effective locations to build new renewable energy sources. The details of how these discussions would work – or how welcomed they would be – have not yet been confirmed.

Davey refused to say whether this UK target would be higher or lower than the EU’s 2030 targets, as the UK’s predictions only go up to 2027.

The UK could theoretically build no more renewables after 2020, as enough coal-fired power plants will be shut down to reduce our emissions.

Davey called the EU targets “critical in the run up to the next climate change talks in Paris in 2015”.

Environmental groups think the EU guidelines do not go far enough.“The EU’s failure to introduce binding regulations for fracking shows a real disregard for the environmental risks faced by communities across Europe,” said Friends of the Earth.