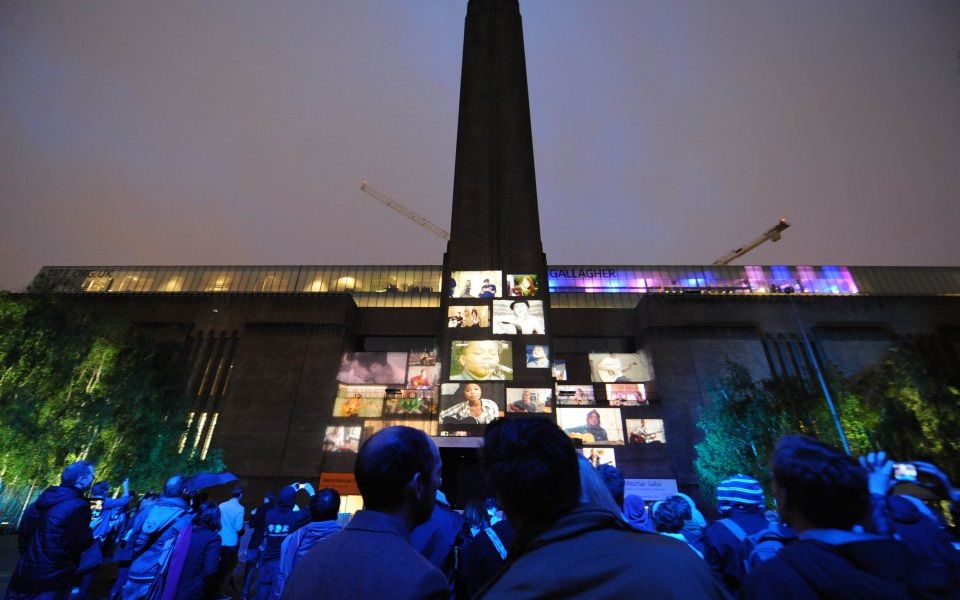 The year is 1871 and French artists are pouring out of Paris like so much spilled milk, the pail they once called home having been kicked over by the recalcitrant mule that, in this metaphor, is the Franco-Prussian War.

Among the thousands who sought refuge in Britain were conscription-dodging Claude Monet and his associated network of exiled buddies, their homes and studios in France repossessed or destroyed by invading armies. London’s art scene was thriving and presented fertile ground for the refugee artists whose work appears in this Tate Britain exhibition.

Among them are bona-fide Impressionists such as Camille Pissarro and James Tissot, but also those only tangentially related to the movement by virtue of them hanging out at the right wine bars.

Tate Britain has heavily baited this back-loaded exhibition, which should be all about the Monet, but instead is bulked out with a hand-wavey glut of also-rans, unexciting hangers-on who just happened to be draft-dodging at the same time.

There’s a great collection of Claude’s fog-shrouded impressions of a shadowy Parliament looming over the Thames, but first you must absorb Tissot’s frilly Victorian caricatures of young National Gallery guides, and then ogle a set of perfectly alright sculptures and busts by Jean-Baptiste Carpeaux that reveal nothing of his perception of the United Kingdom. An extensive examination of Alphonse Legros in one especially muddy room is there less for the work itself, but rather to highlight the artist’s central role in the French ex-pat community in London, which is about as interesting as scrolling through his Facebook friends list.

Much more fun are the depictions of English regattas and social events as viewed through the lens of the temporarily banished Parisians, who found the more conspicuous display of class among Victorian socialites a matter of some fascination. London’s parks were especially curious to them. So traumatised was Monet by the sight of couples gaily traipsing on the grass – an unspeakable dereliction of etiquette in Paris – that in one painting of Hyde Park he accusingly depicts every person standing next to a path, rather than on it. The cheeky sausage.

But it’s not Monet’s tongue-in-cheek parks that you come to see, it’s his enigmatically shrouded and demonically sunlit parliaments. Thing is, when Monet returned to paint this iconic series, the war was long over, which makes its placement in this exhibition of exiled artists utterly incongruous.

Rather than enhance the show, the appearance of Monet’s big ticket items betray a lack of confidence in previous rooms, and leaves the exhibition feeling incoherent and diluted.