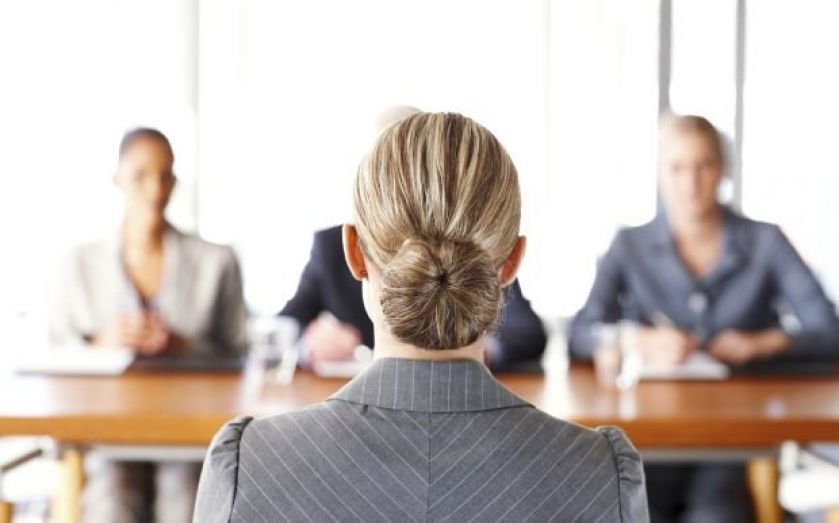 You've finally found the perfect candidate for a job you're trying to fill – they have an excellent degree, lots of experience in the right professional area, and a personality that fits into your organisation.
It's much easier to welcome them on board right away than conduct background checks and risk losing them to someone else in the meantime. After all, credentials like that don't come around every day and the chances they would have the audacity to lie are slim.
But the reality is in many cases, job applicants should not be given the benefit of the doubt. According to pre-employment screening company First Advantage, almost a quarter of applications for financial services jobs contain inaccuracies.
On a random sample of CVs, 23.1 per cent of checks conducted by the organisation (which, surprise surprise, specialises in background checks) between January 2011 and June 2014 revealed discrepancies. The study included applications from Europe, the Middle East and Africa.
“The high percentage of major discrepancies in financial services shows employers cannot afford to be complacent – screening is not only a safeguard for employers but a powerful deterrent to candidates who might otherwise mislead or overstate their qualifications and experience,” commented Traci Canning,  managing director of First Advantage in Europe, the Middle East and Africa.
Most of these were “minor” inaccuracies – ones which would be unlikely to alter an employer's overall view of a candidate. But nine per cent of CVs contained “major” inaccuracies, raising “significant cause for concern”. This means one in 10 candidates applying for a financial services job told at least one major lie about their education or employment history.
The highest level of inaccuracy was found in candidates’ education history, where 31.2 per cent of checks uncovered a discrepancy relating to when, what and where a candidate studied. Just under 20 per cent revealed inaccuracies in employment history.

On a more positive note, this tendency to bend the truth appears to be diminishing over time. 18.6 per cent of CVs for financial services jobs were found to contain inaccuracies in the first half of 2014, compared with 26.4 per cent in 2011.

Additionally, the average number of inaccuracies in job applications in the financial sector was lower than the national average of 27.2 per cent – a fact which Canning puts down to greater candidate awareness of the screening their CVs will be subjected it.
This is because specific checks are legally required for ‘controlled functions’ in UK financial institutions. Canning warned if other sectors are to see a similar reduction in inaccuracies, they must implement similar checks.
“The comparatively low and falling rate of discrepancies in the financial services sector reflects the greater regulation and a workforce that’s increasingly familiar with screening,” she said.
“This provides an example to other sectors where screening is less commonplace – our findings indicate the greater use of screening, the less likely candidates are to attempt to conceal or misrepresent information when applying for a new job, which in turn improves the quality of hire.”