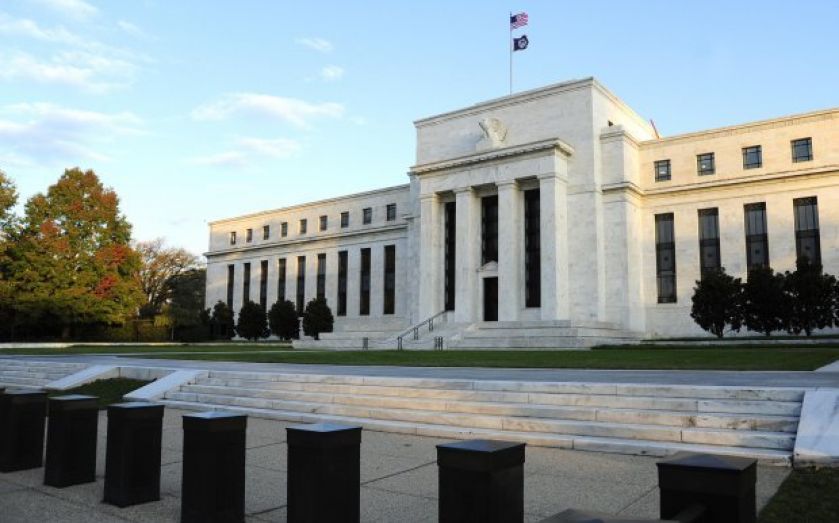 Fed chair Janet Yellen has suggested that the first US rate hike could come six months after the end of tapering quantitative easing (QE) – this would land in roughly April 2015.
But the staff of the International Monetary Fund (IMF) say today that with a muted inflation outlook and full employment still some way off, a rate hike could be put off.
In their Article IV consultation on the state of the world's largest economy, the staffers go as far as to hint that the benchmark federal funds rate, which currently sits at 0.25 per cent, could stay near zero for more than three years.

Under the staff’s baseline, the economy is expected to reach full employment only by end-2017 and inflationary pressures are expected to remain muted. If true, policy rates could afford to stay at zero for longer than the mid-2015 date currently foreseen by markets.

The institution also suggests that the Fed publish Bank of England-like quarterly updates “which conveys more detail about the majority view of the Federal Open Market Committee (FOMC) on the outlook, policies, and the nature of uncertainties around the baseline”.
Despite the easy stance on monetary policies, the IMF has a slate of concerns about financial stability – many of which are centred around “shadow banks”, the elevated level of credit being extended by non-traditional bank sources.
The staff fear that a rapid outflow from exchange-traded funds (ETFs) “could trigger an abrupt and self-reinforcing re-pricing of a range of financial assets”, given their heightened importance as sources of credit. The analysts suggest effect of such outflows could hit US growth hard.