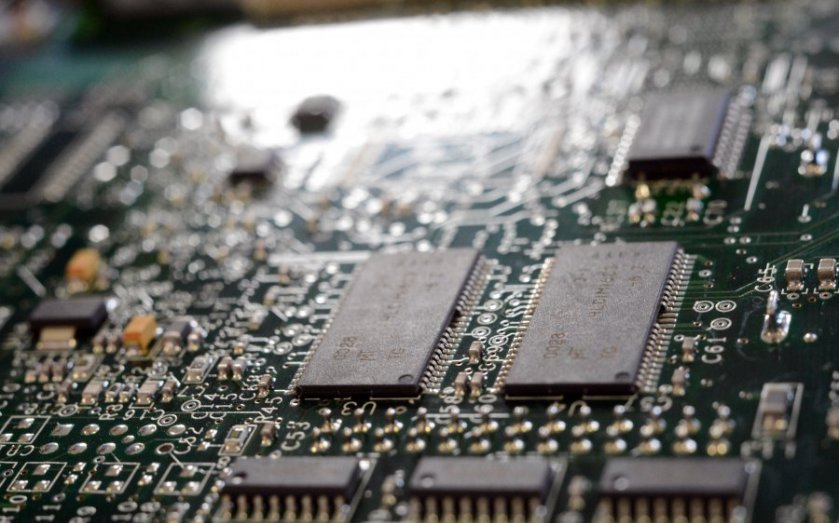 Yassaie has been with Imagination since 1992, but is leaving as the firm attempts a major rehaul.

The embattled UK chip maker has seen over 40 per cent of its value wiped off in the past three months, and over 85 per cent since its peak in 2012.

The company is heavily dependent on Apple, and slowing iPhone sales growth has taken a heavy toll.

Imagination has now announced a restructuring programme, aimed at slashing costs by £15m in the next financial year, including plans to sell its loss-making digital radio division Pure.

In December the company issued a profit warning due to weak smartphone sales in the first half of the year, the stagnating PC market and a glut of hardware in China.

The firm's share price took a nosedive on today's news, opening some 18 per cent points down, but regained some of its losses to trade 3.2 per cent down by midday.

Fellow chip designer Arm, also exposed to Apple's performance, has similarly seen its share price slide by 5.75 per cent over the day, making it the FTSE's biggest faller.

Andrew Heath, currently a non-executive director at Imagination and a former director at Rolls-Royce, has been appointed interim chief executive as the firm begins the search for a new boss.

Sir Hossein Yassaie said he was “proud of the successes” the firm had achieved over the last decade:

We have built Imagination from very small beginnings into the leading provider of graphics processors as well as general purpose micro-processors and connectivity solutions. Imagination is now one of the genuine UK-headquartered companies with significant global influence and impact.

Imagination’s chairman, Bert Nordberg, said: “On behalf of the Board and everyone at Imagination, I would like to thank him for his considerable contribution, his passion, leadership and many, many achievements. We all wish him every success for the future.”