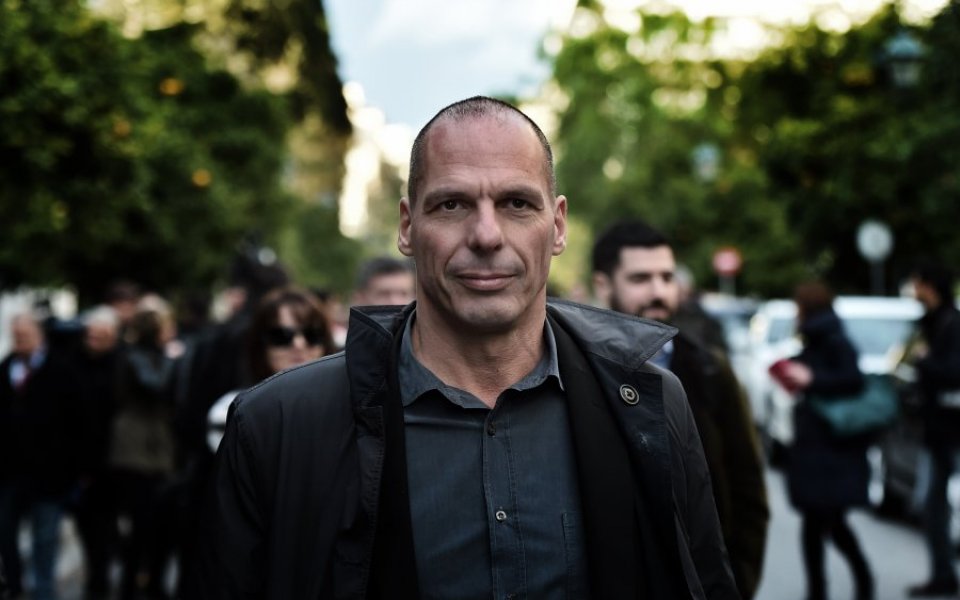 We saw some very positive economic news last month, as the US Federal Reserve raised interest rates for the first time in seven years. The Bank of England also released the results of the major stress test of UK banks which it launched in March 2015. It concluded that “the banking system is capitalised to support the real economy in a severe global stress scenario”.

Yet much of the discussion on the economy remains tinged with various hues of gloom. We expect John McDonnell, the shadow chancellor, to be living in the past. So it is not surprising that he has launched a “fight against austerity” with Yanis Varoufakis, the former Greek finance minister. But many commentators seem to find it hard to believe that the recession in the UK is well and truly over.

Some argue that the recovery has taken place, but that it is somehow “unbalanced”. True, manufacturing is struggling, with highly-publicised plant closures in what have become effectively commodity industries, like steel. But the data from the Office for National Statistics suggests a virtually textbook example of a sustainable recovery.

The depth of the crisis was reached in the spring and summer of 2009, and we now have the initial estimates for the economy for the same period in 2015. GDP as a whole increased by £100bn over the period, after allowing for inflation, a rise of nearly 13 per cent. Companies spent an additional £32bn on new investment in 2015 compared to the same period six years ago. In percentage terms, this was by far the fastest growing sector of the economy, up by 26 per cent. By contrast, consumer spending grew by only 10 per cent, less than the economy as a whole. It has been an investment-led recovery, with the role of public spending negligible.

From a historical perspective, the recovery profile is better than it was in the 1930s, the previous time there was a major financial crisis on a world scale. The economic historian Angus Maddison devoted his life to constructing the annual national accounts of the developed economies going back to the late nineteenth century, and his work has widespread academic credibility. Peak output prior to the Great Depression was in 1929. In his sample of countries, only just over a half had regained this level by 1937. This time round, taking the same group of economies, 80 per cent of them have a higher GDP than in 2007.

The only area which really continues to struggle is the EU Mediterranean economies. In Spain, output is 4 per cent lower than in 2007, in Portugal it is 6 per cent down, in Italy 9 per cent, and Greece has seen a drop of no less than 26 per cent. The crisis exposed deep structural problems in these economies.

In contrast, GDP in the G20 economies has risen by 24 per cent since 2007, the last year before the recession began. And they account for around 85 per cent of world output. The economic discourse is disconnected from reality.