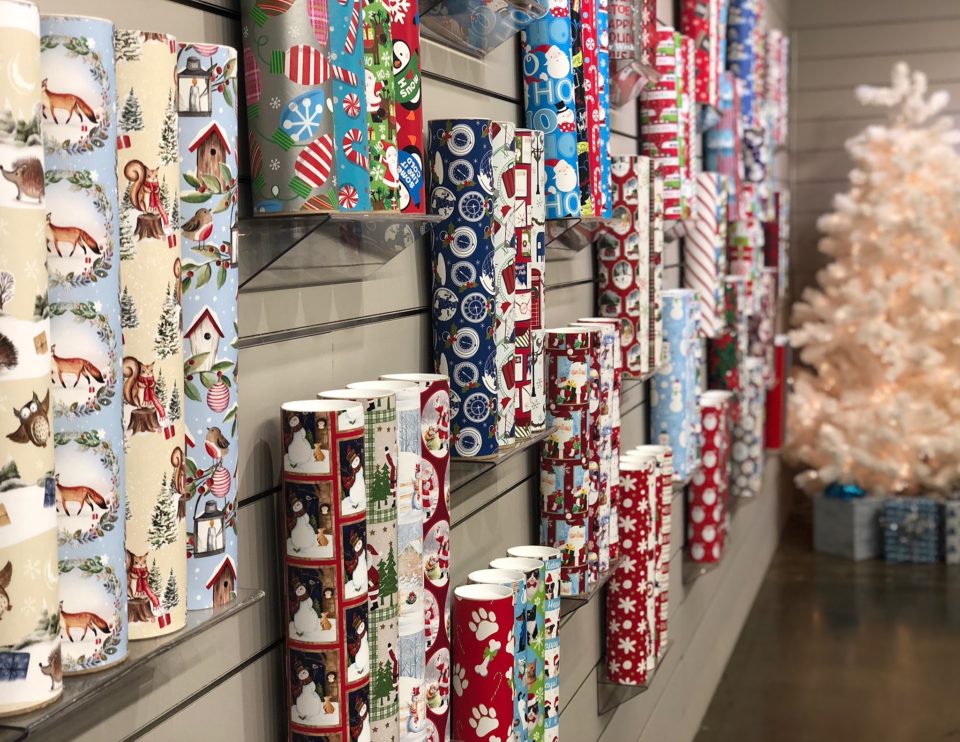 A British gift and wrapping companies has acquired a US firm in a move which will bolster its presence stateside.

IG Design Group has agreed to buy Impact Innovations for £56.5m, creating what it says will be the world's largest consumer gift packaging business.

To fund the acquisition, the London-listed Design Group has announced a placing with institutional investors to raise up to £50m.

Completion of the deal is conditional on the successful admission of the first tranche of new shares. It is expected that this will close at the end of the month.

Shares in the company were up five per cent in afternoon trading.

"As a combined group, we have a significant opportunity to capitalise on our now enlarged scale and breadth of offering to our customer base of many of the world's largest and most successful retailers," commented Design Group boss Paul Fineman.

"Together, we will enhance our scope for future development, both organically and through carefully considered acquisitions, building on the strong foundations that have been laid and taking Design Group to its next exciting level of growth."

The group has said it expects the acquisition to deliver cost savings of around $5m (£3.87m) per year by the third year.

Although Design Group already has a US subsidiary, the deal will give it access to blue-chip US retailers and expand into the American seasonal decor sector.