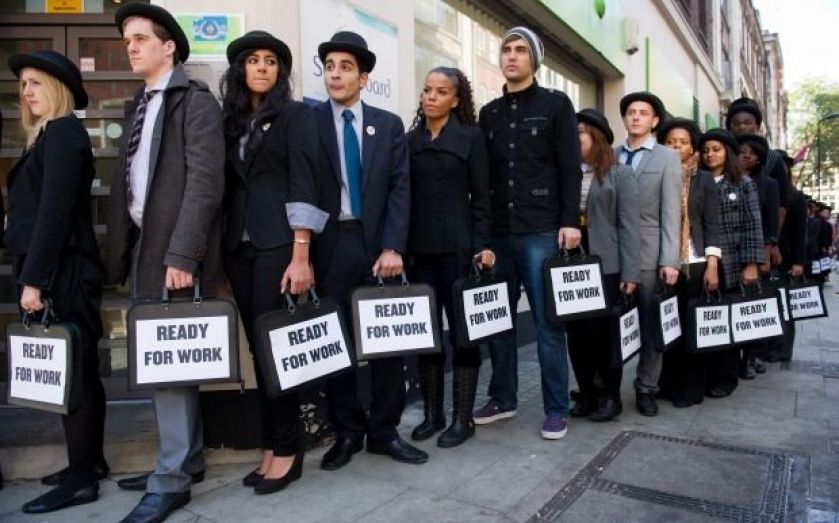 The proportion of young people who are not in employment, education or training (NEETs) has dived to a 10-year low, official figures showed yesterday.

And that is the lowest proportion since June 2004.

However, the biggest improvements in the past year were also among female NEETs.

Conservative ministers praised the figures, arguing it showed the government was improving the economy and making a difference to youth unemployment.

“Fewer young people are not in work or not getting the skills they’ll need for the future,” said Treasury minister Priti Patel.

“The number of young people not in education, employment or training is down by 184,000 since the election.”