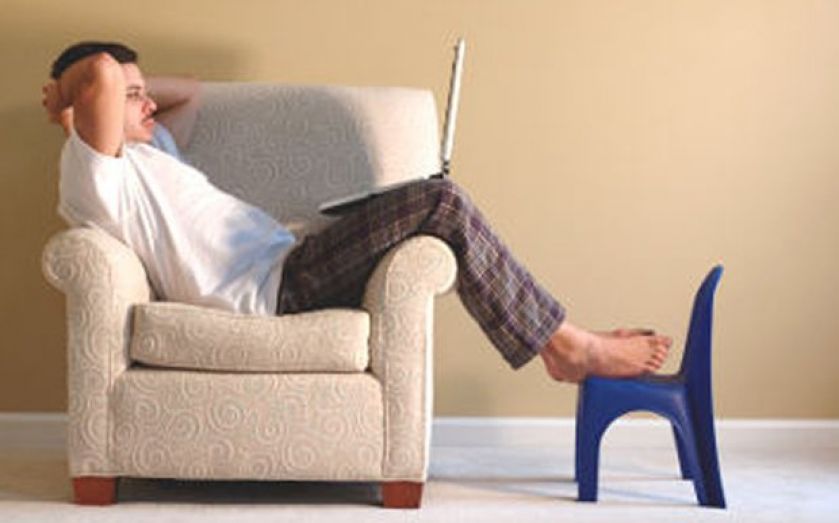 AN INCREASING number of British people are working from home, and on average they earn more per hour than the rest of the workforce, according to official statistics out yesterday.

Around 4.2m people work from home in the UK, making up 13.9 per cent of all people in work during the first three months of the year, the Office for National Statistics said.

This rate is the highest since comparable records began in 1998. Home working has risen in every region in Great Britain since the onset of the recession.

Home workers typically earn a higher hourly wage than the rest of the population, £13.23 compared to £10.50, due to their concentration in more highly-skilled roles, the ONS said.

Two-thirds are self-employed and 36 per cent work less than 30 hours a week.

Farmers are the most prevalent home workers, totalling 134,000, followed by 127,000 construction workers and 123,000 sales and business development managers. However, jobs considered to be management, professional, associated professional and skilled trades are overrepresented, making up three-quarters of home workers compared to half of non-home roles.

For women, the top roles also include childminding and care-working, the ONS said.

The local authorities of Kingston Upon Hull, Knowsley and Blaenau Gwent, with less than six per cent each, had the lowest rates of home working in the country.

“Prevailing industries within these local authority areas are in retail, heavy industry, education, transport and port services and these are areas where working from home is difficult,” said the ONS.