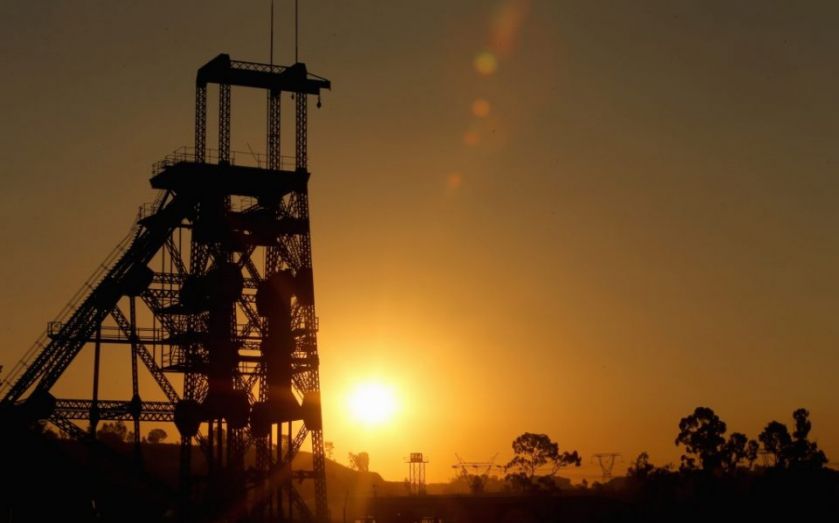 Record production at two of its Peruvian mines saw Hochschild beat its guidance for 2019, bumping shares two per cent.

A 10 per cent increase in output at San Jose, which contributed 15.4m ounces of silver, helped push the London-listed firm beyond its targets.

The Inmaculada mine in southern Peru produced 260,216 equivalent ounces of gold, up from 244,445 ounces last year.

The FTSE 250 firm also announced that it had secured two permits for deposits at Pablo Sur and Cochaloma, with drilling set to start in the first quarter of 2020.

Despite the record production at certain assets, full-year production was 9.4 per cent lower than a year earlier as the company stalled its operations at its Arcata mine in south west Peru in early 2019.

Arcata, which was the company’s first mining operation and opened in 1964, shut last February. It had accounted for more than nine per cent of the group’s total silver production in 2018.

The delay in obtaining the permits for the new sites also had a knock-on effect on production at Pallencata, which has undergone a slowdown in operations.