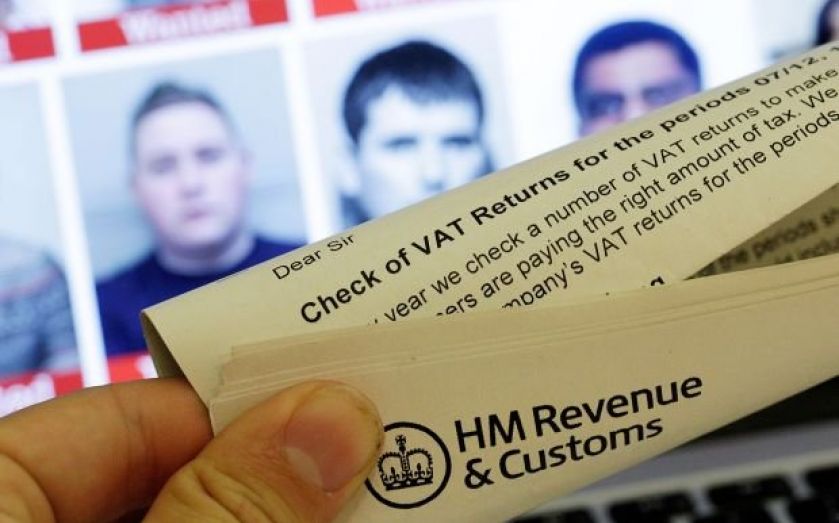 HMRC has confirmed it is investigating 153 suspected ‘enablers of tax evasion’, including unregulated tax advisers.

Cracking down on ‘enablers of tax evasion’ has been a key area of focus for HMRC since it established its Fraud Investigation Service in 2015.

HMRC’s Fraud Investigation Service has been given additional resources to recruit more staff and, as a result, the number of investigations into tax fraud enablers is likely to increase, law firm RPC told City A.M. today.

The definition of ‘enablers’ is wide and includes wealth managers or technology companies that provide software which could potentially be used to distort profits, enabling businesses to evade tax.

Knowingly complicit vs not aware

RPC explained that professionals cannot rely on traditional financial crime controls and must continue to monitor and ‘refresh’ their risk assessments on a regular basis.

“HMRC is determined to clamp down hard on anyone who aids in tax crimes, not just the perpetrator themselves,” commented Adam Craggs, Head of Tax Disputes and Partner at RPC.

“The Revenue has been effective in identifying traditional tax evasion, with the result that would-be evaders are becoming more sophisticated and are increasingly turning to third parties to assist them,” Craggs told City A.M.

His colleague, Michelle Sloane, also a partner, added that “HMRC has broadened its focus considerably and is now coming after a wide range of enablers who it considers are complicit in tax evasion.”

“This includes software developers and even those who operate storage facilities that could be used to hide high-value goods. If you are in any way assisting clients evade tax, HMRC may use its criminal powers against you,” Sloane concluded.