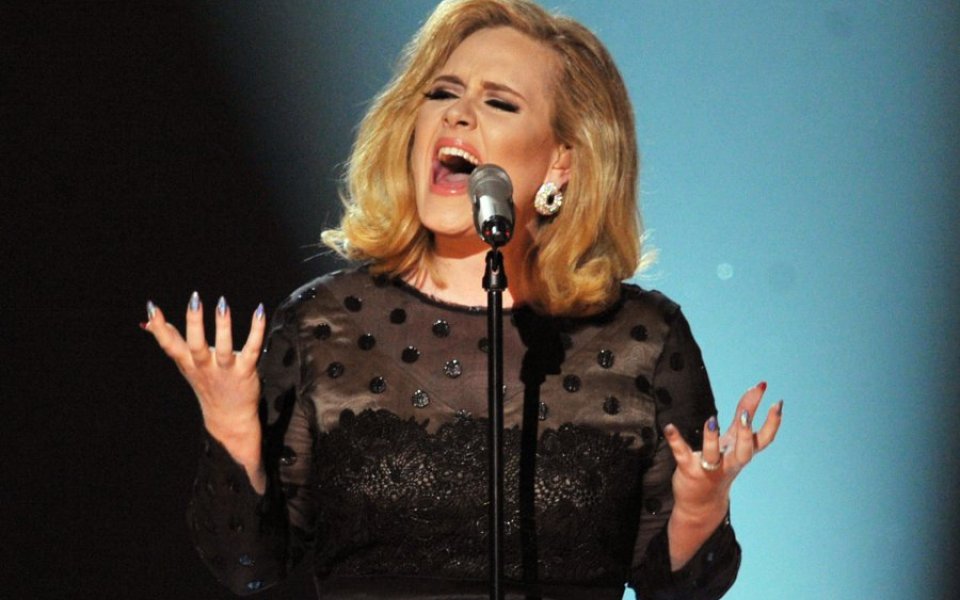 Sales of physical DVDs, CDs and video games may be dropping but bricks and mortar stores are still holding their own after taking market share from the likes of Amazon in the quarter.

According to Kantar Worldpanel figures, high street retailers took 68 per cent of spend on physical entertainment in the 12 weeks to 20 December compared with 62 per cent last year, boosted by video games sales.

Their success came at the expense of their online nemesis Amazon, which lost 3.6 percentage points (pp) year-on-year. However, the retailer still holds onto the biggest share of the market at 20.7 per cent.

The overall market declined by 11.6 per cent in the quarter as consumers increasingly opted to download or stream films, music and games on their phones and laptops.

New releases for PlayStation 4 and Xbox One such as FIFA 16 and Call of Duty: Black Ops III helped stem the decline in the games market to 3.5pp year-on-year. Gifting of these products has also jumped as a result, up by just over 40 per cent on last year.

But singer Adele’s new album 25 helped kick video games off the spot for the first time in five years to become the most popular physical entertainment title to give as a gift this Christmas.

Kantar’s strategic insight director, Fiona Keenan, said: “The high street physical entertainment market has really been able to monopolise on the opportunity provided by new generation products – Game has hit its highest entertainment market share in five years, while Tesco and Argos have both hit peak fourth quarter shares in the same period.”