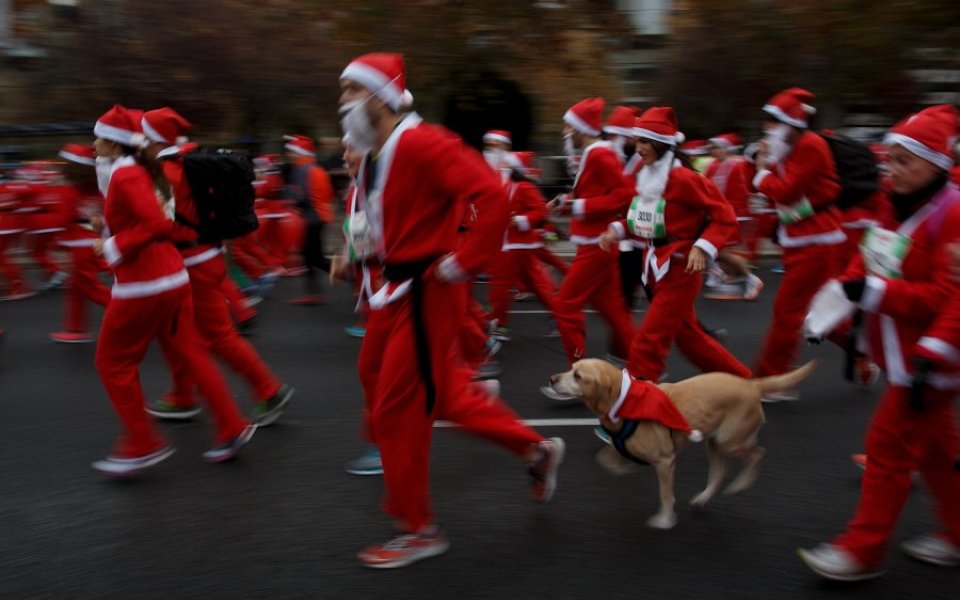 High street retailers are bracing themselves for a pre-Christmas spending boom, with shoppers tipped to splurge around £4.7bn in stores over the next four days, allaying fears that November’s Black Friday bonanza and the rise of online shopping would keep customers away.

Brits will splash out around £5.9bn on last-minute presents and food over the four days starting tomorrow on so-called Panic Saturday, breaking Black Friday weekend’s record spend of £5.74bn, according to research released today by MasterCard.

Despite fears that shoppers are deserting high streets, the payments firm’s UK & Ireland president Mark Barnett said stores will still dominate, with only a fifth of spending taking place online.

The UK retailing landscape has been tricky to discern over the last few months, with some industry figures suggesting bricks and mortar stores have been badly hit by November’s Black Friday bargains, which encouraged people to shop online.

Footfall slumped by 2.1 per cent last month, according to the British Retail Consortium, while retail sales declined by 0.4 per cent year-on-year.

However, the Office for National Statistics (ONS) yesterday reported that retail sales had in fact been better than feared, up 1.7 per cent from October.

Chief exec Sebastian James said the majority of Black Friday sales still took place on the high street, with 40 per cent buying online – but around half of those orders were collected in-store.

Black Friday has pulled forward the sales calendar. But retailers are still banking on a strong Christmas trading period, with MasterCard predicting a 6.4 per cent year-on-year rise in consumer spending between now and Christmas Eve.

VoucherCodes and the Centre for Retail Research forecast that £1.1bn will be spent on Saturday alone. However, they warned the extra trading day ahead of Christmas Day could play to online retailers’ favour as people take advantage of later delivery dates.

KPMG’s head of retail, David McCorquodale, told City A.M.: “Last year, Black Friday significantly changed the shape of Christmas spending, with a big uplift and a decline during the rest of the pre-Christmas period. Black Friday appears to have been pretty significant again this year.

“Do I despair about the future of the store? Not in its entirety as the store gives you theatre, advice, a friend in the aisle and an experience. That said, the indications of the shift of Black Friday from the store to the internet will bring into focus again the need for so many stores and may lead retailers to look again at marginal stores.”