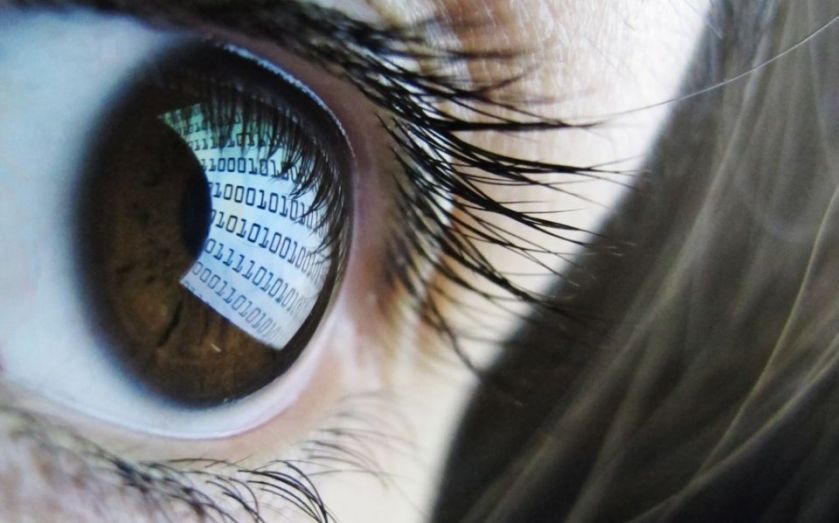 "It's become the biggest problem for the police and the security service authorities in dealing with the threats of terrorism," he said on BBC Radio 5 live investigates.

"It's changed the nature of counter-terrorist work from one that has been traditionally reliant on having good monitoring capability of communications to one that essentially doesn't provide that anymore."

The "hidden internet" is a layer of database and websites that aren't indexed by regular search engines like Google. This so-called "deep web" lies beneath the "surface web" which is what individuals typically use everyday.

Encryption is one of the most basic technique used by tech companies to protect their users' communications. It involves encoding messages that people send, allowing only people or devices that have a key can unlock them.

"It's changed the nature of counter-terrorist work from one that has been traditionally reliant on having good monitoring capability of communications to one that essentially doesn't provide that anymore."

"We are disappointed by the position taken by these tech firms and it only adds to our problems in getting to the communications of the most dangerous people that are abusing the internet," he said.

"[Tech firms] are doing it, I suppose, because of a commercial imperative driven by what they perceive to be the consumer demand for grater privacy of their communications."

Tech companies came under pressure after revelations by NSA whistleblower Edward Snowden two years ago. Snowden revealed intelligence agencies like the NSA and GCHQ were snooping on people's private data.

The Guardian later reported that intelligence agency GCHQ's "operation tempora" was intercepting data that was going out of Britain. This gave it almost unfettered access to people’s phone call recordings, emails, Facebook entries and internet use.

Tech companies have argued that encryption is needed to meet customers' demands in an internet age, as well as provide everyday services vital to the functioning of the economy.

"From huge volumes of financial transactions to personal details held on devices, the security of digital communications fundamentally underpins the UK economy," a spokesman from TechUK said during the programme.

"Encryption is an essential component of the modern world and ensures the UK retains its position as one of the world's leading economies."