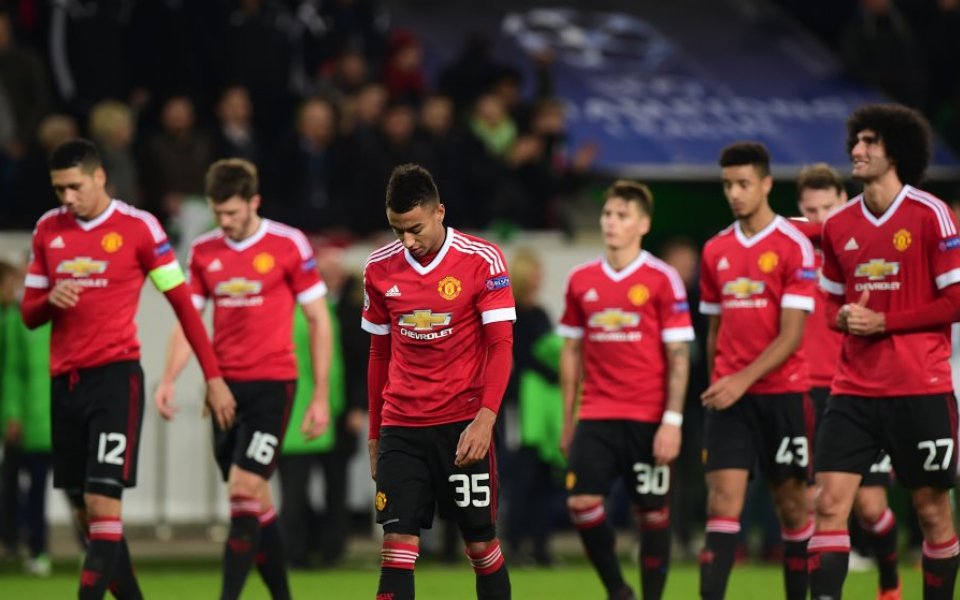 Manchester United will count the cost of failing to reach the Champions League knock-out stage after a 3-2 defeat in Wolfsburg shunted them into the Europa League.

The club will now miss out on a possible £24m in prize money available from the Champions League knock-out stages – with a maximum of just £9.2m on offer from Uefa's secondary competition.

If United were to successfully negotiate a lengthy Europa League campaign and win it, their potential losses would stand at £14.8m, yet they would have earned almost as much in prize money just for reaching the Champions League quarter-finals.

Uefa pays teams £4m for reaching the Champions League last 16 and just £750,000 for the same stage in the Europa League – less than a month's worth of Wayne Rooney's wages. 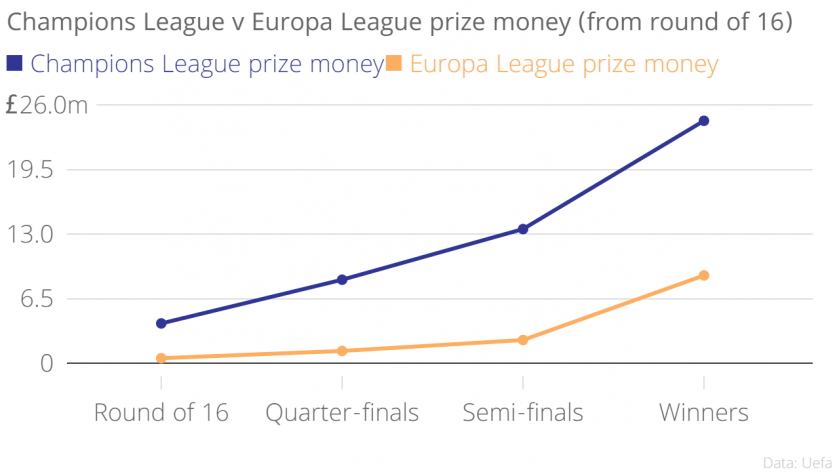 Luckily for United shareholders, however, even relative failure in the Champions League still pays well: Louis van Gaal's men exit the competition with £11.6m picked up from a flat participation fee worth £8.7m and £4.2m awarded for two wins and two draws in the group stage and a victory in their qualifying play-off against Club Brugge.

United are also likely to earn a sizable share of TV payments from Uefa's market pool worth £350.5m – even if their Premier League rivals will take home more.

Uefa divides TV money according to the value of each national market and then to each individual club based on its position in the prior season’s domestic league and the number of matches played in the current Champions League – meaning United are likely to finish with the lowest figure after finishing fourth last season and crashing out of the competition early.

Last season Premier League clubs in the Champions League made an average of £17m in TV payments from the competition.

United's matchday revenue is likely to be largely unaffected as the club will continue to be able to host mid-week European fixtures at Old Trafford in the Champions League.

And although it will be little comfort to fans and players now facing up to the prospect of Thursday night football, investors can take solace in the fact that the club's wage bill is unlikely to rise as much as first anticipated.

Head of corporate finance Hemen Tseayo had warned investors earlier this year of increases to staff costs of around 20 per cent this season if the team reached the Champions League quarter-finals, triggering European bonus payments in their contracts.