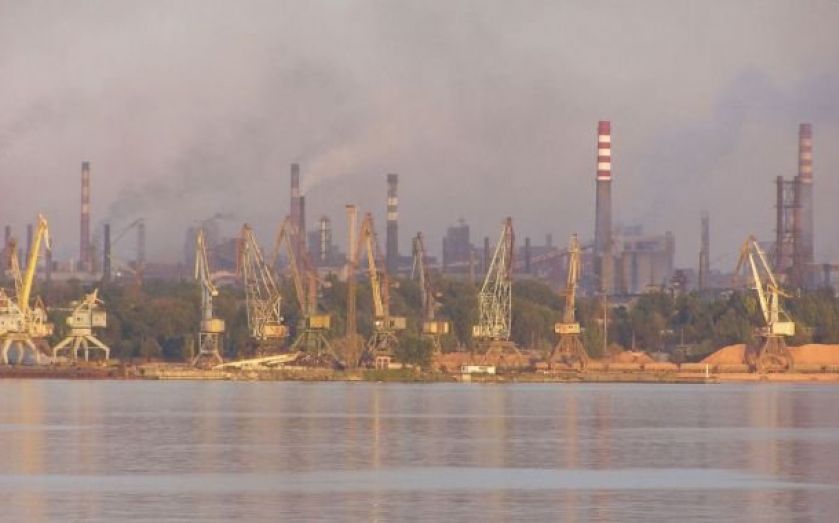 Ukraine’s Prime Minister Arseniy Yatsenyuk has confirmed there has been an accident at one of the country’s major nuclear power plants today.

The reactor affected is Zaporizhia NPP – the largest power plant in Europe, which is in the South East of the country. “I know that an accident has occurred at the Zaporizhia NPP,” Yatsenyuk said. Ukraine’s energy minister Volodymyr Demchyshyn said: “There is no threat … there are no problems with the reactors.”

The accident affected the power output system and “in no way” was linked to power production itself. The news agency Interfax Ukraine is reporting that the problem occurred at bloc No 3 – a 1,000-megawatt reactor. It is expected to start functioning again on December 5. There is no word on what the cause of the accident is yet.

Back in August, Greenpeace warned that the six-reactor Zaporizhia plant was vulnerable to “direct bombardment” if caught in the conflict, and that its reactors were not protected from weapons.  “There are many armour-piercing weapons in the region, which could penetrate these protective covers,” Greenpeace nuclear expert Tobias Münchmeyer told German newspaper Deutsche Welle.

Physicist Bohdan Sokolovskyi has also previously warned about the safety of the plant, saying it was the “most problematic in Ukraine”.

Zaporizhia is Ukraine’s sixth largest city. Here it is on a map:

Also, here is an interactive map that shows where incidents of violence have occurred in Ukraine since the conflict first started (H/T The Interpreter)

Although the accident only affects one reactor, and only for two days, the impact on Ukraine’s energy usage could be significant.

The country is heavily dependent on nuclear power, with its 15 reactors accounting for around half of its electricity. It imports a lot of its other energy from Russia.
Here is a chart showing how much nuclear energy Ukraine uses.
Share
Tags: Ukraine crisis