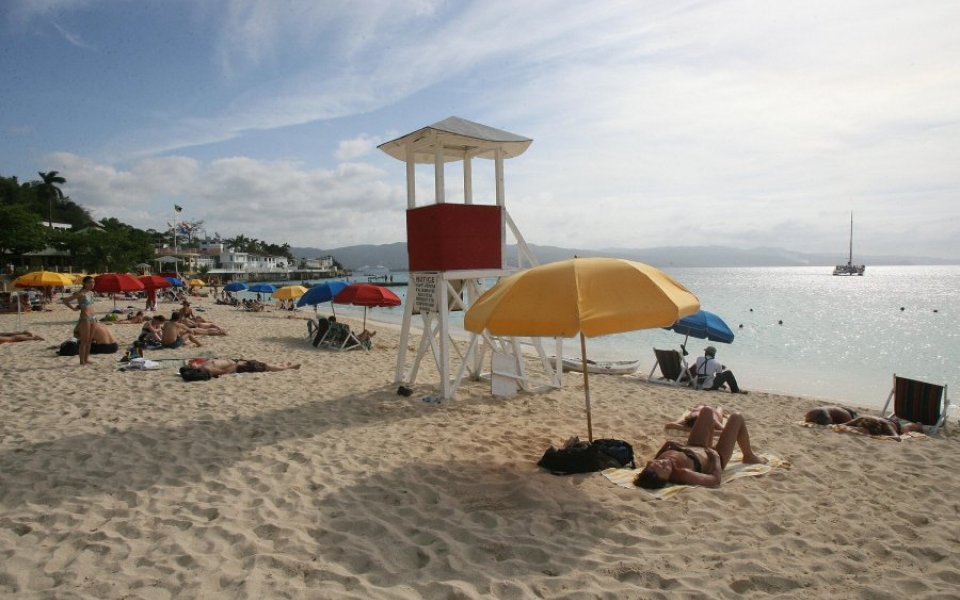 Investing is always a bit of gamble, creating both winners and losers. So what did this year's winners invest in?

There are no prizes for guessing property continued to provide investors with a sizeable return throughout 2015. Demand continued to pull away from supply at a dizzying rate. However, growth in London's Luxury market slowed slightly. Anyone who was lucky enough to get even a toe onto Britain's increasingly crowded property ladder would've seen the value of their home rise 4.17 per cent from £188,446 in January to 196,305 in October.

Britain's rip-roaring property market also helped housebuilders put in a good performance on the FTSE 100. It's hardly surprising given the booming Build to Rent sector and sky high commercial property prices. Wolseley and Travis Perkins are up around 4.4 per cent and 8.1 per cent respectively. Persimmon is about 23.1 per cent higher, Barratt Developments 28 per cent and Taylor Wimpey 41 per cent.

Read more: These were some of the worst investments of 2015

It's the birthplace of iconic entertainers such as Bob Marley and Sean Paul, as well as sprinter Usain Bolt and one of the world's most popular beers Red Stripe. But when it comes to investments, Jamaica had a few more treats for investors last year. It was the top performing equity market last year, with the S&P Jamaica BMI up 76.6 per cent year-to-date.

Finally, a favourable alignment in the monetary policy stars sent the dollar up against the euro as well as the pound in 2015. And it's likely to go higher still. The United States is preparing to raise interest rates for the first time in nearly 10 years at its December meeting. This comes as the Bank of England is hinting a rise in borrowing costs is still a long way off. Meanwhile, the European Central Bank is doing the exact opposite of the Fed, and actually loosening monetary policy further.