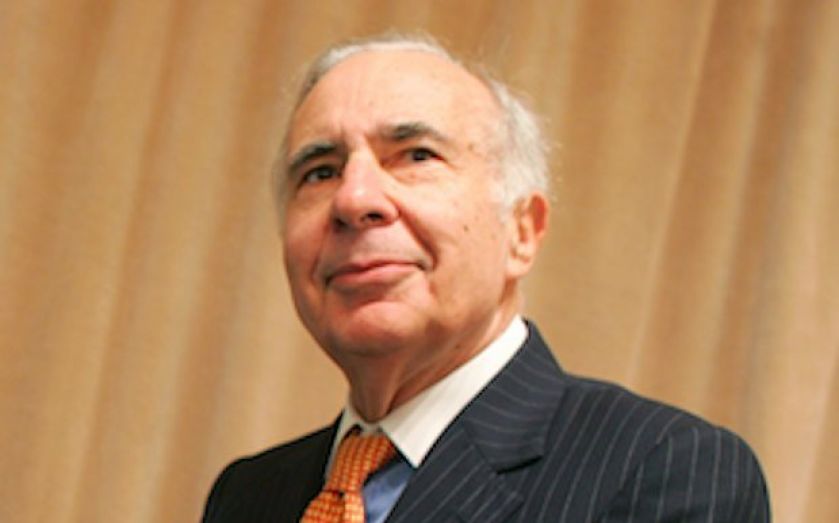 Markets have cheered Herbalife's, the nutrition and weight loss company, decision to allow three more representatives of billionaire activist investor Carl Icahn to join its board.

Shares gained as much as nine per cent in premarket trading, after the firm said it would nominate and back the individuals.

The decision takes Icahn’s representation on the 13 seat board to five.

According to the statement, filed with US securities regulators, Hunter Gary and Jesse Lynn, both of Icahn Enterprises, and James Nelson, an Icahn Enterprises independent director, have been nominated.

Icahn Enterprises owns 16.8 per cent of outstanding shares, and says it could increase that to as much as 25 per cent.

Icahn has been supporting the firm in its public battle with fellow billionaire William Ackman.

"We remain resolute in our commitment to the long term success of Herbalife," he said in a statement.

This year, shares have fallen over 37 per cent, following the Federal Trade Commission’s opening up of a formal investigation into Herbalife’s practices.

The company have also said Carole Black, Michael Levitt and Colombe Nicholas are stepping down from the board.