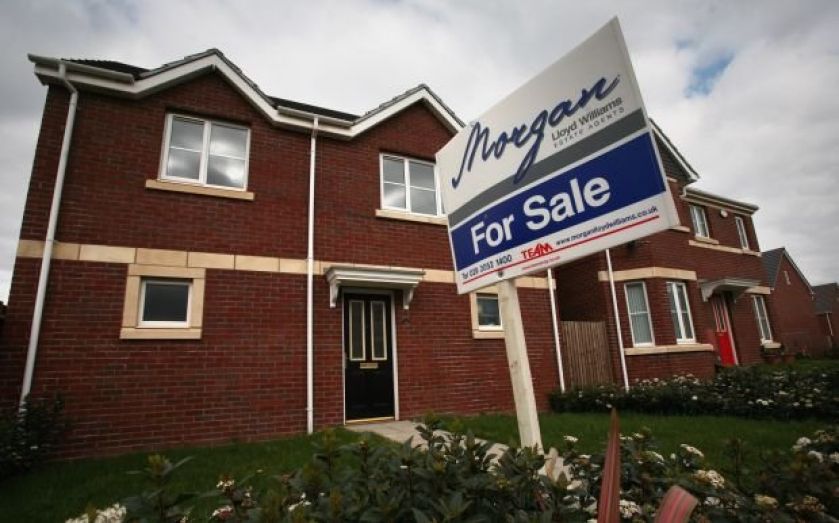 The Help-to-Buy scheme is making up an increasing proportion of the mortgage market, with the number of government-guaranteed loans nearly doubling between the first and second quarters of the year.

There were 11,243 uses of the controversial scheme between April and June, up significantly from 6,335 in the first three months of the year.

When the first part of the policy – which applies only to newly-built homes – is included, it has been responsible for 48,393 loans since it began last year, four fifths of which have gone to first-time buyers. The total value of mortgages guaranteed by the scheme has risen to £2.7bn.

The median income of a borrower getting a guarantee is £42,482.