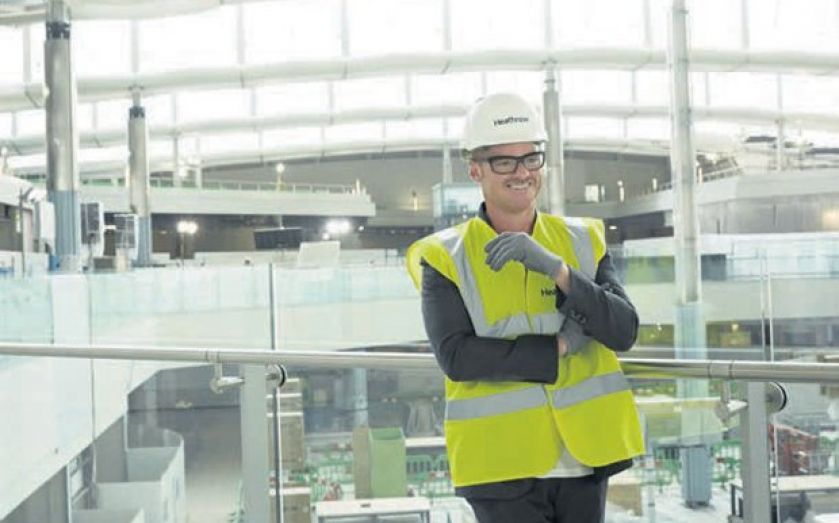 The outlet will open in the new £2.5bn terminal, dubbed The Queen’s Terminal, and follows on from Heathrow’s last major renovation Terminal 5.

“We spent hours researching the temperature of a pizza oven or the crunch of batter; it’s this inspiration that is behind the menu at Heathrow – with some truly British eccentricity thrown in for good measure,” Blumenthal, who has an array of Michelin stars, said.

The restaurant will be a tie-in with his hit BBC 2 TV series, In Search of Perfection, in which the intrepid chef puts his unique spin on traditional British grub.