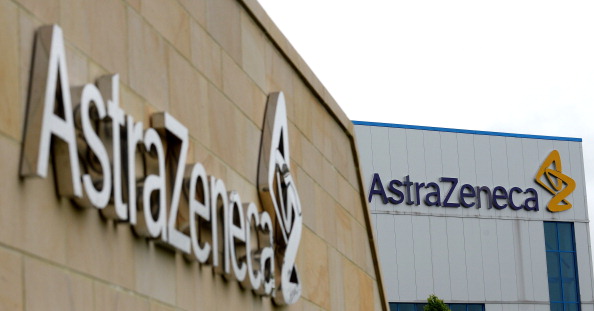 A new Astrazeneca drug might help patients with heart failure, half of whom die within five years of being diagnosed, as the company this morning showed encouraging trial results.

The Anglo-Swedish drugmaker said that the third phase of trials of its Farxiga medicine significantly reduced cardiovascular death or prevented heart failure from getting worse.

When compared to a placebo, patients were less likely to be hospitalised or taken to the doctor for an urgent heart failure visit. The drug also produced positive results for patients with diabetes.

“Farxiga becomes the first in its class to demonstrate efficacy and safety data for the treatment of patients with heart failure, with and without type-2 diabetes, on top of standard of care,” said Mene Pangalos at Astrazeneca.

Around 64m people worldwide are affected by heart failure, with approximately 50 per cent of patients dying within half a decade of diagnosis.

It is the leading cause of hospitalisation for over-65s. The trials include more than 35,000 patients, Astra said.

The news follows recent successes for Astra, which earlier this year showed good progress in trials of Lynparza for use against ovarian cancer.

“We view today’s result as further evidence of the strength of AstraZeneca’s pipeline with multiple positive readouts having been achieved,” said Adam Barker and Tara Raveendran at Shore Capital, an investment group.

They added the news is “further supportive of consensus estimates as the full cardiovascular profile of Farxiga becomes apparent over time. However, we would note that with each additional success the case for consensus nudging up over time clearly becomes stronger and we look forward to seeing the detailed data from the trial in due course.”