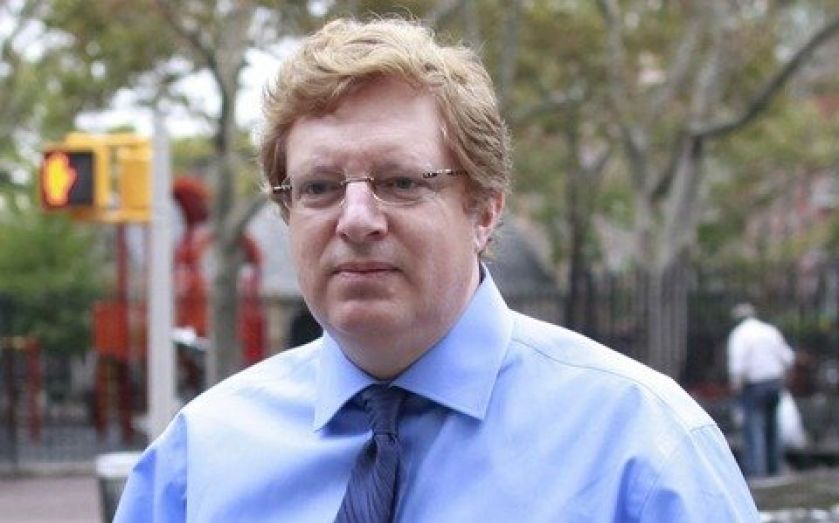 Hands is in talks with banks to explore a sale of the Rome-based renewable energy company, the Sunday Times reported.

RTR, which was snapped up by Terra Firma in 2011, produces energy for 160,000 families every year through its sites in Italy, Sicily and Sardinia.

Terra Firma floated Infinis in 2014 but took it private again after then-chancellor George Osborne introduced a series of levies on green energy in the 2015 Budget.

In June last year, Terra Firma dropped a £1.5bn lawsuit against Citi over the acquisition of EMI. It is reported that Guy took a €200m (£168m) hit to his personal fortune as a result of the deal. The Terra Firma boss alleged that Citi misled him into overpaying for the music publisher in 2007.

Hands told City A.M. earlier this month he has "moved on" from the mult-million-pound loss.

The private equity tycoon is weighing up more takeover prospects this year. Since 1994, Terra Firma has invested over €16bn in 34 businesses with an aggregate enterprise value of over €48bn. However, profits dropped to £1.84m in the 12 months to March 31, 2015 – the lowest figure since 2012.

Terra Firma has cut starting salaries for those joining its graduate programme to £35,000 and has scrapped cash bonuses for them too.

Hands doesn’t blame this on Terra Firma’s profit dip but instead says he wants people with a “long-term view”.

“We have paid several hundred million in some very big bonuses to very talented people and they just left. One of them is running a farm and another is sailing around the world, which is all great but it doesn’t help me build the business," he said.