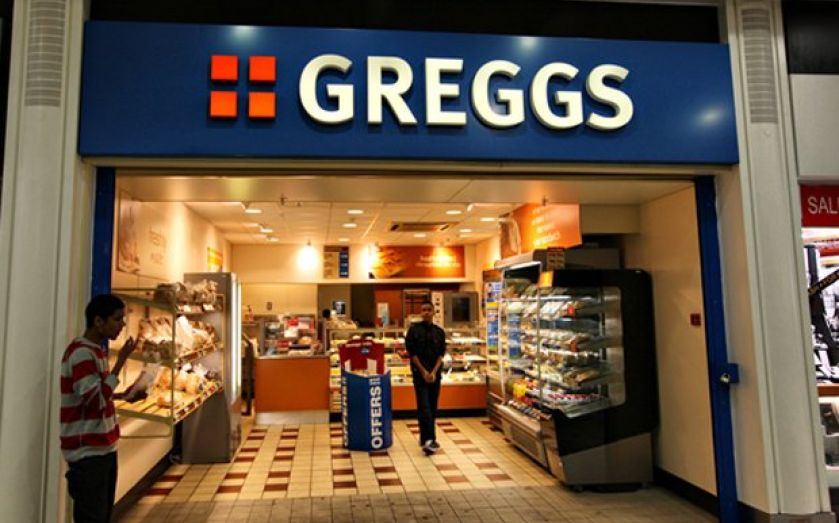 Pasty purveyor Greggs came in for a social media battering today after it emerged that someone had messed with the baker's logo.
People Googling to look for the business – which now claims to have more UK outlets than McDonalds – found its strapline suddenly claimed it had been “providing shit to scum for over 70 years”.
Twitter was immediately all over it, with Greggs' social media team tweeting their pain.
https://twitter.com/GreggstheBakers/status/501701337256841216
Before resorting to blatant attempts at bribery:
https://twitter.com/GreggstheBakers/status/501730930311331840
We're not sure about the cause and effect just yet but a quick look at its share price shows the baker, which starred in its own Sky 1 documentary More than Meats the Pie, had fallen 0.7 per cent at pixel time, while the FTSE 100 had risen just under 0.5 per cent.

Presumably whoever hacked Greggs' logo was unaware that actress and model Milla Jovovich has previously come out as a fan.
And once Google had stepped in to resolve the problem, Greggs even made a special request – suggesting that some good publicity – and perhaps improved share price – could come out of the situation:
https://twitter.com/GreggstheBakers/status/501744931216846849