Greece and its creditors' disagreements: Pensions, VAT and budget deficit will be the sticking points 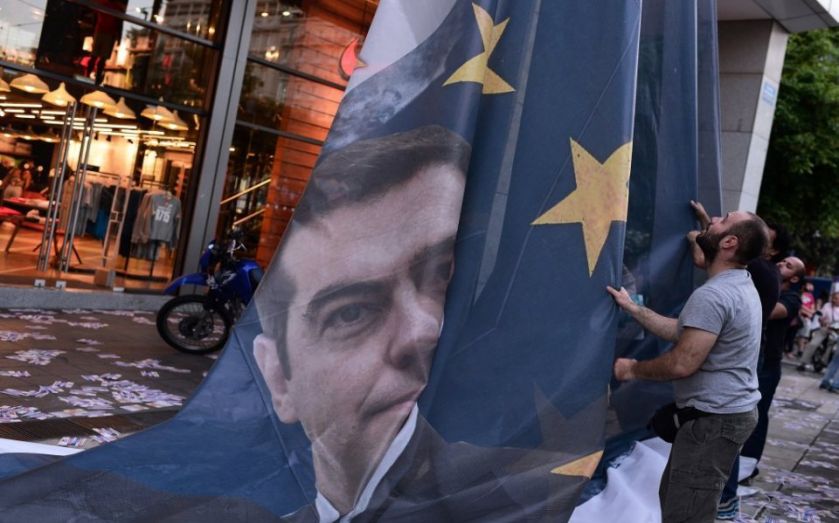 The challenging negotiations between Greece and its international creditors may well be entering the final throes – but no one is kidding themselves that the saga is over just yet.

Although the latest proposals appear to be paving the way forward, there are three main sticking points –  pensions, VAT and government spend against receipts – that mean a speedy conclusion is far from likely.

Read More: Has the Greek government been its own worst enemy during debt negotiations?

There are rumours of a six month extension, giving time for both parties to reach a full compromise that suits everyone.  But will that be long enough for a compromise to be reached? Here's what they have to resolve…

Pensions have been a source of contention between Greece and the IMF, the European commission and the European Central Bank. Despite some reform under the previous government and the current administration, it is widely felt that the Greek pension system is still unsustainable.

Looking at pensions by population – or the amount each pensioner receives – the total spent on pensions each year is not alarming.

But when you look at the amount spent as a percentage of GDP, it's a different picture. There are 2.65 million pensioners in Greece, with 20.5 per cent of Greeks over 65, and all that adds up to create the most expensive pension system in Europe as a proportion of GDP, at 17.5 per cent in 2012. This is mainly because of the inefficiency of the system and decades of failing to collect taxes.

By comparison, the UK's stands at around 12 per cent.

Greek pensions as a percentage of GDP are the most expensive in Europe (Source: Eurostat)

Creditors want Greece to reduce this to 16.5 per cent alongside a rapid reduction in the retirement age, and for the state to stop funding any supplementary pensions.

Greece has accepted that it needs to change its pension system, and will endeavour to save money by increasing pension contributions, health payments by those who are retired and a new business tax.

Pension rates, however, are unlikely to be left untouched, allowing Tsipras to maintain he has not crossed his "red line".

VAT across member states varies. Greece's standard rate is not exceptional compared to its fellow member states as the chart below shows.

Greece has left unchanged a three tiered system – some goods are taxed at six per cent, some at 13 per cent and others at 23 per cent. Catering – or all prepared foods and drinks – are currently taxed at 13 per cent, but creditors want this raised to the 23 per cent band in order to generate higher tax receipts.

However, Tsipras maintains the current system will raise €300m this year and €1.6bn in 2016, which he is hoping will be enough to appease creditors.

For any deal to work, Greece and its creditors must have a budget surplus target in place. The higher the surplus, the more it can pay back to the troika – IMF, European Central Bank and European commission.

Tsipras has committed to a one per cent surplus this year, two per cent in 2016 and three percent in 2017. However, the creditors argued the Greek government was not offering enough cuts to to get it to this point.

Tsipras has made concessions to creditors (Source: Getty)

Athens offered some concessions yesterday, promising to raise the retirement age gradually to 67 and move away from earlier retirement, increase pension contributions, as well as raise extra money from selective VAT increases. It also promised more tax on corporations and the wealthy, with the hope of a deal being done by the end of the week at latest.

Everything would suggest this is the best foundation for a deal yet – if they can find a way to compromise on these stumbling blocks.