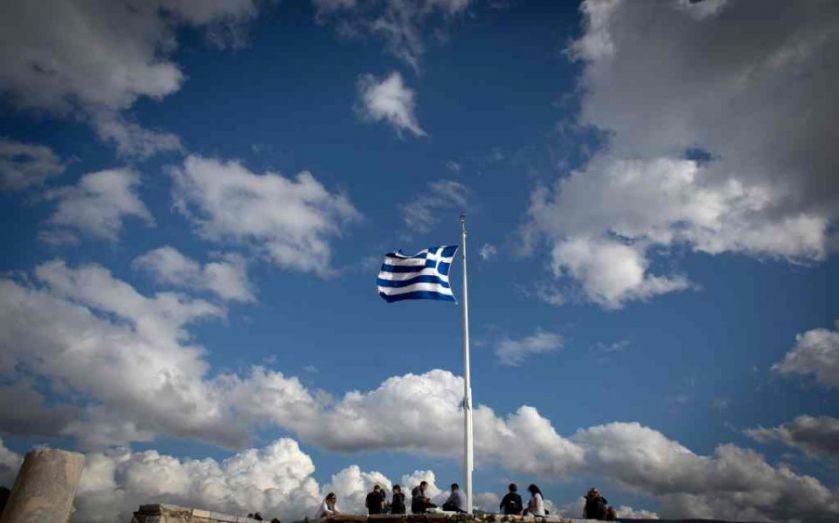 The Greek bond sell-off has continued for a fourth day, despite sunnier sentiment on its main stock market, amid concerns current negotiations will impede the country's ability to repay its debts.

The three-year bond yield soared as much as 18.5 per cent today, while the 10-year bond jumped as high as 10.8 per cent. Meanwhile, the Athens Stock Exchange rose as much as 3.5 per cent.

Bond yields and their prices have an inverse relationship. If investors think a government is less creditworthy, a bond's price will fall (as it becomes a riskier investment), while the yield will increase.

Credit ratings agency Standard & Poor's placed Greece's sovereign debt on watch for a downgrade yesterday, citing this week's national elections which have resulted in an anti-austerity coalition. The new Syriza-led government is trying to negotiate new terms with the so-called "troika" of the International Monetary Fund, European Central Bank and European Commission, for the repayment of Greece's €240bn (£179bn) bailout.

“The CreditWatch placement reflects our view that some of the economic and budgetary policies advocated by the newly elected Greek government, led by the left-wing Syriza party, are incompatible with the policy framework agreed between the previous government and official creditors,” S&P said in a news release.

“In our opinion, if the new Greek government fails to agree with official creditors on further financial support, this would further weaken Greece’s creditworthiness."