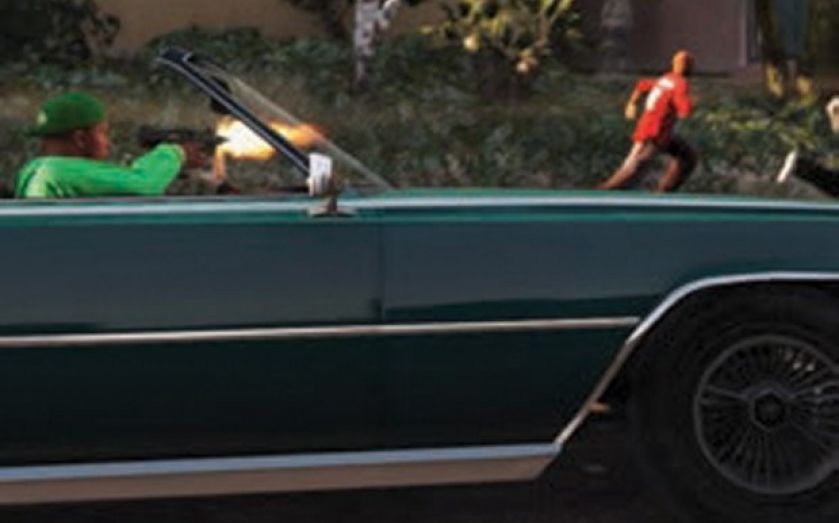 MERGERS always come with a certain amount of problems, but The Capitalist has heard that the recent £2.4bn merger of Pearson’s Penguin and Bertelsmann’s Random House left publishing executives at the two firms kicking themselves over a major book deal.

However, Penguin’s enormous advance was only necessary because it was stuck in a brutal bidding process against another publisher with deep pockets.

And who was the other bullish bidder? None other than Random House itself.

The deal not only leaves the combined company facing reduced profits on the publication, but presumably a few red faces in the office too. Penguin told The Capitalist last night that it wouldn’t comment on that particular bid, but that there would be no paddles at dawn in future one-on-one auctions between the two publishing houses.