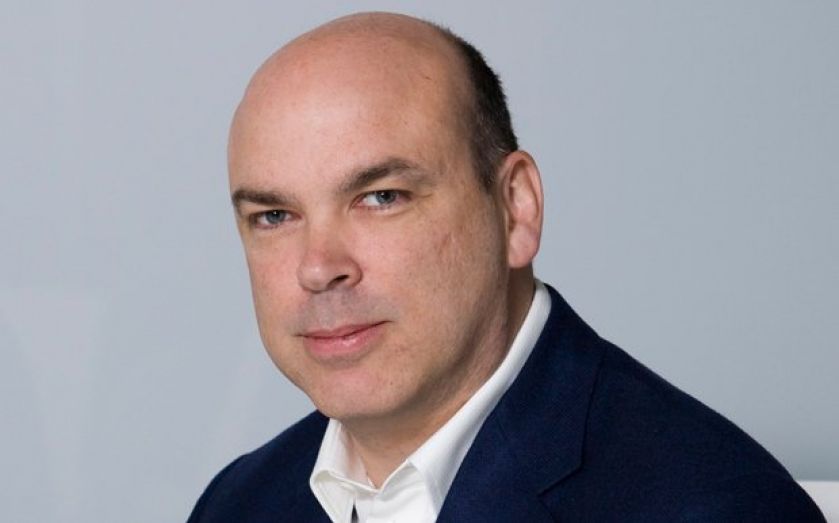 Former Brexit secretary David Davis has urged the home secretary to block the extradition of Autonomy founder Mike Lynch to the US until after the verdict of a UK civil trial is announced.

The US is seeking to extradite Lynch to stand trial on charges of securities fraud, wire fraud and conspiracy related to the sale of Autonomy to Hewlett Packard.

However, the outcome of a civil trial in the UK has not yet been announced. Lynch is being sued by HP for allegedly falsely inflating Autonomy’s revenue ahead of its £8.4bn sale to the tech giant in 2011.

Evidence in the $5bn fraud trial wrapped up this month, however a verdict is not expected for several months.

Davis argued that if Lynch is found not guilty of fraud in the UK civil trial then a criminal trial in the US is unwarranted.

He said it would be “inconceivable” that the American authorities would win a near identical criminal case “if it was tried fairly”.

Speaking in the House of Commons today, Davis said if Lynch is extradited he would face “appalling conditions, high security prison in a cramped cell with gang members, drug dealers and murderers. “

“Most of these US cases are not in pursuit of terrorists of pedophiles or murderers, which is what the extradition treaty was originally designed for,” he said.

“The US is going after white collar businessmen and seeking to be judge, jury and executioner for global commercial deals.”

The British businessman has been indicted in San Francisco on 17 counts, including wire fraud, conspiracy and securities fraud, which carries a maximum term of 25 years in prison.

In May Sushovan Hussain, Autonomy’s former finance chief and Lynch’s co-defendant in the UK trial, was sentenced in the US to five years in prison, fined $4m and ordered to forfeit $6.1m after being convicted on 16 counts of wire fraud, securities fraud and conspiracy.