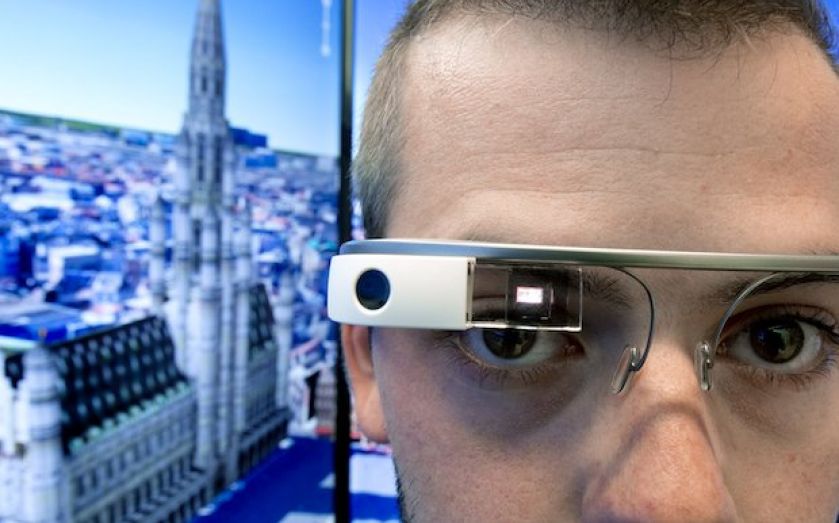 In what’s most likely one of the first fistycuffs of many, Google is lobbying officials in at least three US states, in a bid to prevent proposed legislation on driving with wearables worn on the head – like Google Glass – reports Reuters.

Eight states are considering imposing regulation on Google Glass glasses because of fears that drivers will pay more attention to whatever’s on the screen than the road.

Google’s sent lobbyists to Illinois, Delaware and Missouri. Similar bills were introduced this year in New York, Maryland and West Virginia although, according to Reuters, they haven’t been contacted by Google as yet.

Although a nascent technology, Google Glass has been hailed as the next tech revolution, along with smart watches and other wearable technology that can act as personal health monitors and increase activity and information absorption on the move.

The market for Google Glass glasses is predicted to be vast. Google currently charges $1,500 per pair and is still working on the technology.