Google should be allowed to limit 'right to be forgotten', says EU court 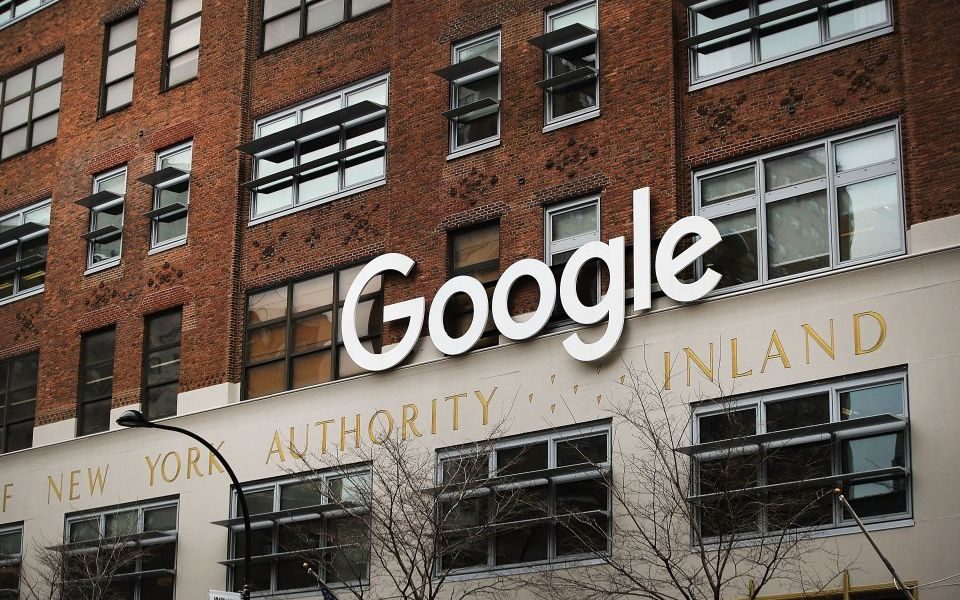 Search engines such as Google should be allowed to limit user requests to delete outdated or irrelevant search results to just those existing within the European Union, a preliminary opinion in the European Court of Justice found today.

Established in 2014, the so-called right to be forgotten requires Google and others in Europe to accept and review requests from individuals to take down results that mention their name, while balancing out with laws on the public's right to know.

French data protection agency CNIL fined Google in 2016 for not extending this process to global domains, on the basis that only taking down results in regional subdomains such as www.google.fr did not effectively comply with the law.

While Google's appeal against the fine was heard by the ECJ last year, a decision has yet to be made. Advocate general Maciej Szpunar gave an opinion today in the tech giant's favour, stating that searches made from outside the EU should not be affected by the de-listing of information as requested under the controversial policy.

He said if worldwide de-listing was permitted, authorities in the EU may struggle to ascertain the balance between a public's right to know and an individual's right to be forgotten when faced with new requests. Google should now ensure it has effective measures in place to carry out the law, including geo-blocking on search requests from outside the EU.

While the ECJ is not required to rule in accordance with Szunpar's opinion, it is likely that they will follow suit. A ruling is usually announced within two to four months after an opinion.

Peter Fleischer, Google's senior privacy counsel, said in response to the opinion: "Public access to information, and the right to privacy, are important to people all around the world, as demonstrated by the number of global human rights, media and other organisations that have made their views known in this case.

"We’ve worked hard to ensure that the right to be forgotten is effective for Europeans, including using geolocation to ensure 99 per cent effectiveness."