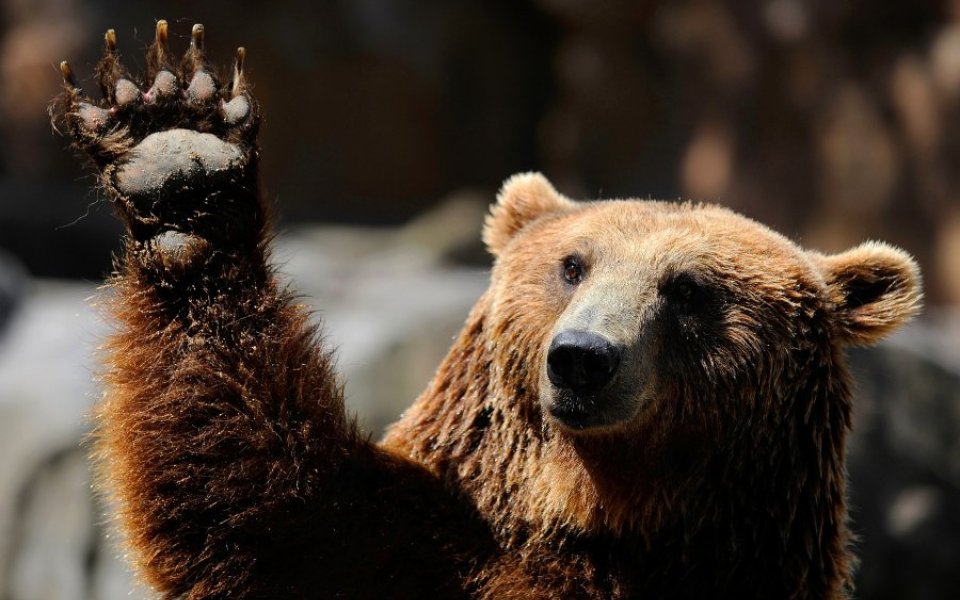 Goldman Sachs has warned metal markets will recover more slowly than the stricken oil sector, despite metal prices outperforming crude over the past 20 months.

Metals are also more heavily exposed to China's investment-led "old economy", which is slowing, it added.

"While metal prices are expected to be supported over the next one to two months … we forecast that near-term metals support will prove to be fleeting on a one to two year view, both on an outright basis, and relative to oil," Goldman said.

"Indeed, by around mid-2016 and through 2017, we expect that the 'opex-heavy' oil market will adjust, while 'capex-heavy' metals markets are set to weaken further, particularly copper and aluminium, resulting in substantial downside to metal prices relative to oil over the period."

Additionally, it's now neutral on nickel, while remaining bearish on gold and platinum.