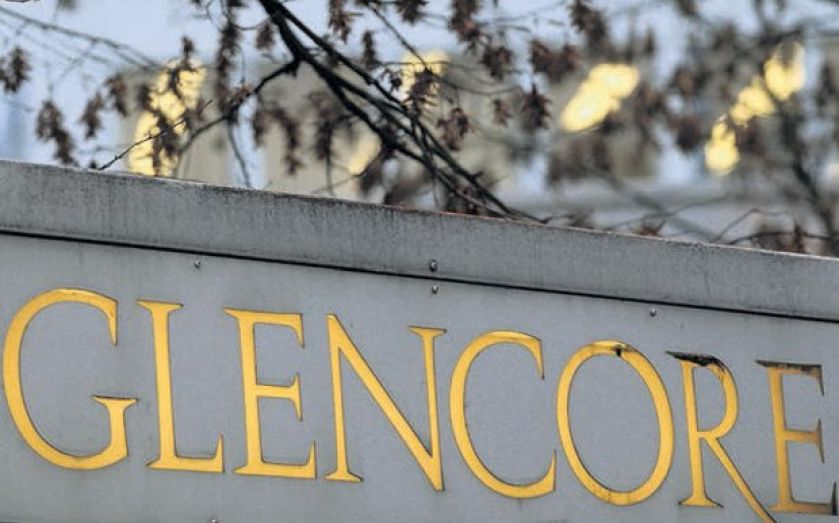 GLENCORE Xstrata is set for a shareholder attack at today’s annual meeting, as it remains the only FTSE 100 company without a woman on its board.

A number of major institutional investors are expected to oppose the miner trader’s annual report.

Earlier this month, the Local Authority Pension Fund Forum, which represents 60 UK public sector pensions funds, recently advised its members with stakes in Glencore to vote against the election of Tony Hayward as permanent chairman, in protest at the lack of female representation on the board.

Paul Smith, head of investor relations at Glencore, told City A.M. that the company would have a female board member in place by the end of the year.

Women now make up 20.7 per cent of the boards at Britain’s largest companies, according to the latest Cranfield Female FTSE board report.

In March, miner Antofagasta hired economist Vivanne Blanlot as a non-executive director, leaving Glencore as the last firm with an all-male board.