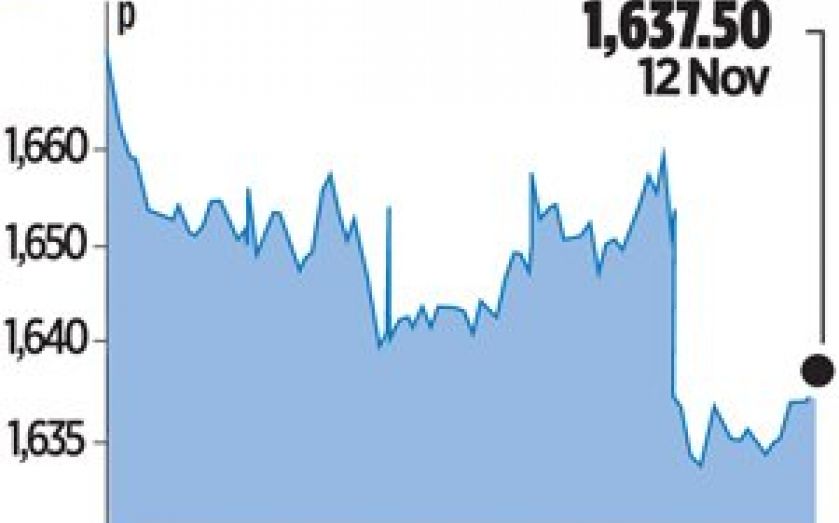 AN EXPERIMENTAL GlaxoSmithKline drug, designed to fight heart disease in a new way, has failed to meet its main goal in a major late-stage clinical study, dealing a blow to one of the company’s biggest new treatment hopes.

Darapladib’s inability to reduce the overall risk of heart attacks and strokes in the first of two big Phase III studies is disappointing, but not a huge surprise. Many analysts already had low expectations for the project.

GSK obtained full rights to darapladib, along with lupus drug Benlysta, when it bought US biotech firm Human Genome Sciences last year for $3bn (£1.9bn). The once-daily pill did produce statistically significant reductions in serious coronary events in some of the pre-defined secondary endpoints of the trial, which GSK said required more analysis. While some industry analysts have suggested it could become a $10bn-a-year seller, if it works, few have pencilled in significant sales forecasts so far, given uncertainty about the product.