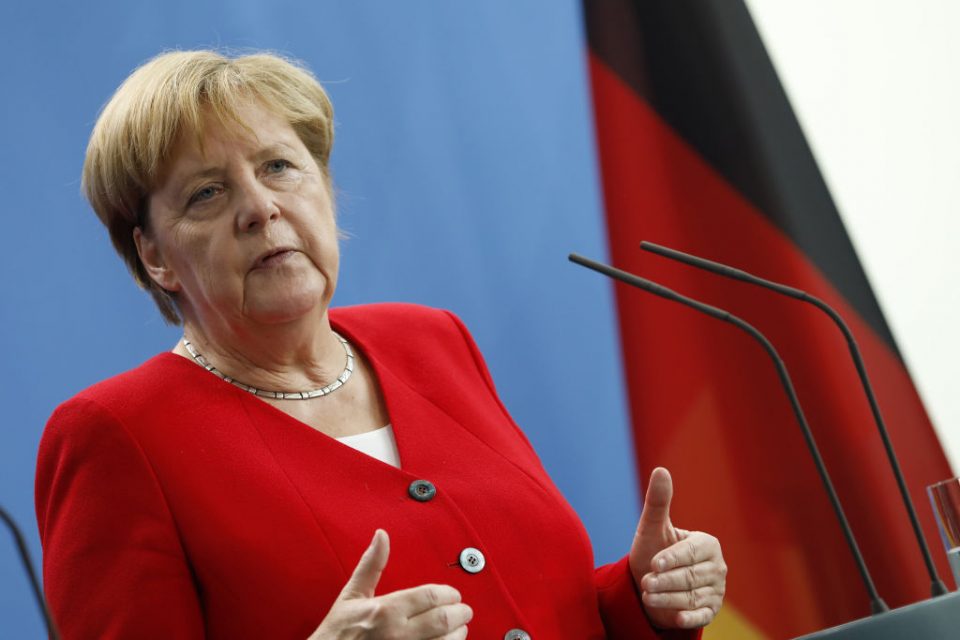 The German economy shrank by a record 9.7 per cent in the second quarter of the year due to the impact of the coronavirus pandemic on consumer spending, investments and exports.

The contraction, announced today by the German statistics office, is the sharpest drop since the country began recording quarterly GDP calculations in the 1970s.

The decline in the second quarter was much stronger than during the global financial crisis.

However the 9.2 per cent contraction beat an earlier estimate of a 10.1 per cent quarterly drop.

Consumer spending plunged 10.9 per cent in the April to June period, capital investments shrank 19.6 per cent and exports contracted 20.3 per cent.

State consumption rose 1.5 per cent due to the government’s coronavirus rescue programmes.

City Index analyst Fiona Cincotta said: “All in all, Germany has fared the covid significantly better than many other countries.

The German parliament has suspended the debt brake this year to allow the government to finance its crisis response and fiscal stimulus push with record new debt of €217.8bn.

The fiscal U-turn after years of balanced budgets means that the German state recorded a budget deficit of 51.6 billion euros from January to June, the statistics office said in a separate statement.