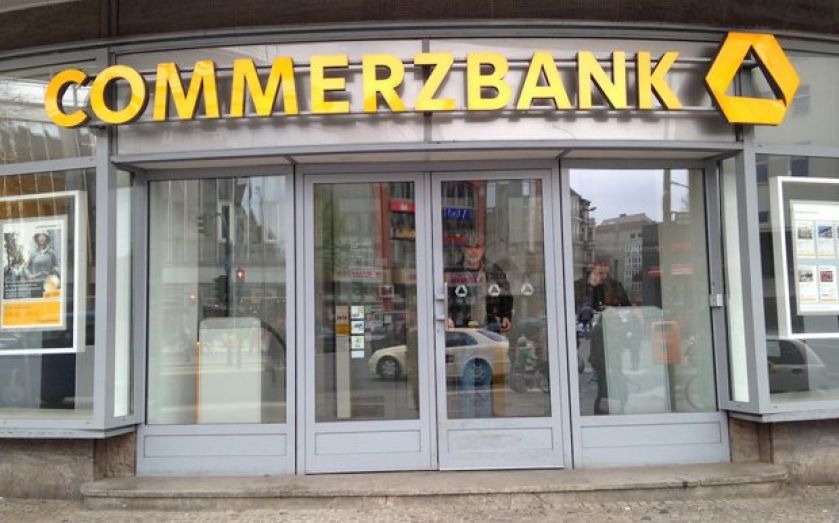 The chairman and chief executive of one of Germany’s largest banks was in hot water in his home country yesterday, after penning an article in support of centralised bond issuances for the Eurozone.

Commerzbank boss Martin Blessing came under scrutiny after expressing the opinion in an article for German business newspaper Handelsblatt.

Blessing said that the issuance of common bonds for the currency union would help to “establish the euro as a global currency permanently”. However, this view is unpopular in Germany.

In 2012, German public broadcaster ZDF conducted a poll in which 79 per cent of Germans objected to the move, with many believing it would allow fiscally irresponsible countries to piggy-back on Germany’s positive reputation with investors.

Blessing was rebuked yesterday by deputy finance minister Steffen Kampeter, who said that he should instead concentrate on his position at the bank.