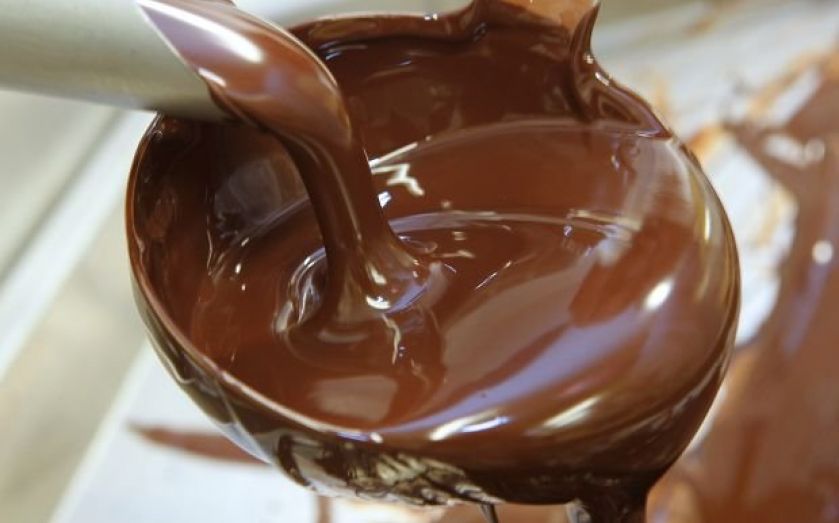 When historians come to write the history of Swiss banking in the 21st century, the mid-2010s are likely to be some of the better thumbed chapters.

The release of results this week by Pictet, Lombard Odier and smaller rival Mirabaud has lifted the veil of secrecy on the traditionally discreet world of Swiss private banking. It is a surprisingly big moment in the long and proud history of Swiss finance; the first time in more than two centuries that the small band partners of these large institutions have revealed how much money they make, how safe they are and how much cash they run.

Some will argue it is regulatory pressures, driven by our old friend the global financial crisis, that has sparked the normally shy partners from entering the spotlight. Regulators are indeed driving a wedge into Swiss banking culture.

The opacity of Geneva’s wood-panelled banks is as iconic as its sumptuous chocolate, expertly crafted watches or strangely baffling cuckoo clocks. Indeed, the sanctity of Swiss secrecy is codified in law (article 47 of the Swiss Bank Act 1934 if you are geeky enough to look it up). But in December 106 Swiss banks signed an agreement with the US department of justice to disclose account details of some US citizens in return for financial fines instead of criminal prosecutions.

More transparency equals more protection, or so the theory goes. Yet this has little to do with the need to publish results. There appears to be a simpler explanation: Swiss private banks are struggling.

A survey published last week by KPMG and University of St. Gallen revealed 34 of the 94 anonymous Swiss banks polled reported a loss last year, with a further 59 saying profits had dropped. Both Pictet and Lombard Odier reported profits this week but neither were standout by any means. A growing proportion of Swiss banks are incurring losses and in times of scarcity fear takes hold.

In return, both firms have to publish results, hence this week’s debut to the public. Swiss banks are being more open – but fear is behind it.