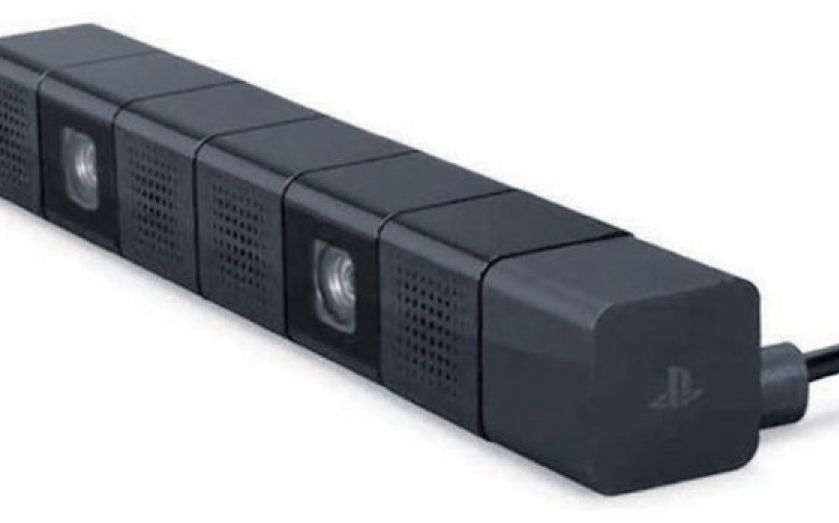 It’s the most powerful console in the world – but is it the one you should buy this Christmas?

EARLY reports that Sony’s next gen console is out-selling Microsoft’s Xbox One now seem premature – the latest figures have them locked in a dead heat. While Microsoft has pinned its hopes on superior multi-media options and its motion-sensing Kinect, Sony has delivered a cheaper, slicker product with more fire-power under the hood. Here’s our hands-on review.

If console sales were based on looks alone, we could declare the war over today. The compact design is a genuine innovation, just the right blend of futuristic and discreet. The “power” and “eject” buttons are so small I couldn’t actually find them when I tried to switch the thing on (they are nestled in the tiny gap next to the polished “Sony” panel). The USB controller ports are also out of sight in the horizontal central canal. When you switch the console on, a blue light flashes across the top of the unit. The rhomboid design does mean you lose around an inch and a half of shelf space, but it’s a slip of a thing compared to the Xbox One so it seems churlish to complain (it’s still bigger than the ultra-slim Wii U, though).

It’s a breeze; as close to plug-and-play as you can get in a unit that needs an internet connection. The setup procedure is simple and you can seamlessly sync your PlayStation account with Facebook to import profile information. The inevitable system upgrade is also significantly quicker than the Xbox equivalent. From box to home-screen took ten minutes.

Given Microsoft is best known for building operating systems, it should really have the edge over Sony in the interface stakes. It does. The PS4 home-screen just doesn’t have the intuitive feel or visual clout of its Windows 8-based rival. It takes a few minutes to work your way around the tiered options menus and the blue, swirly lava-lamp effect in the background may date badly. Having said that, it’s by no means a disaster – it’s certainly streaks ahead of the bonkers, messy expanse of Nintendo’s Wii U interface.

Xbox controllers have tended to be better than PlayStation ones and, while the DualShock 4 is a marked improvement on the last generation, it still isn’t as good. The main difference is the addition of a touch-pad above the analog sticks, which is a neat idea for menu navigation, but isn’t really utilised by any of the crop of launch games. It also comes with a built-in speaker that can deliver audio independently of the main console, and coloured lights that make it easier to distinguish between different players. The sticks are slightly further apart, removing the possibility of your thumbs hitting each other mid-game. However, after several hours of continuous use, it still fatigues the muscles at the base of your thumbs, which the Xbox controller doesn’t.

Part of the reason the PS4 is £80 cheaper than the Xbox One is that it’s not sold with the camera accessory as standard (you can buy one for £54.99). The PlayStation camera is more limited in its capabilities than the Xbox Kinect but it’s programmed to respond to basic voice commands and the facial recognition feature works fine.

Sony says the PS4 is the most powerful console ever built. As ever, it’s hard to judge just how good it is until game developers catch up with the hardware. If the graphics in the new Assassin’s Creed are a sign of things to come, it’s going to be awesome.