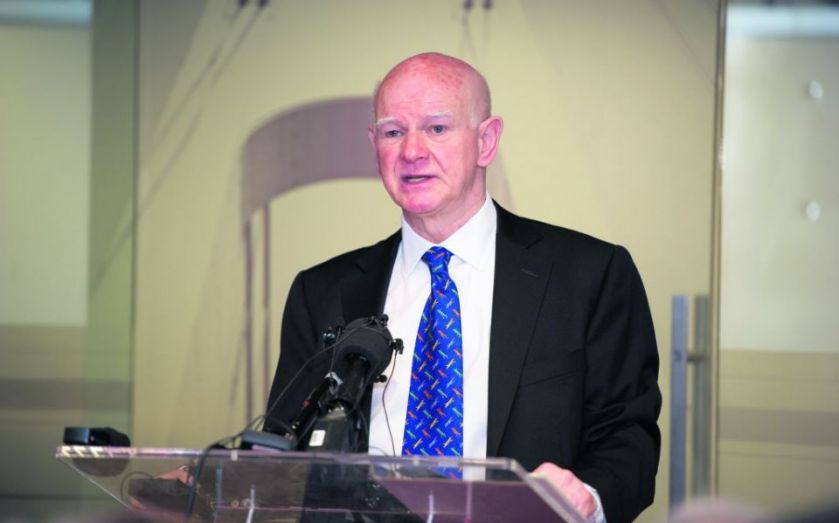 With Westminster being rocked by new cash for access revelations, now is a pertinent moment to pose the following question: How long does it take to bounce back from a scandal? Time can be a great healer of reputations, yet some people in the public eye fail to recover from a hit to their standing.

Four years ago Sir Howard Davies quit his role as head of the London School of Economics, confessing to more than one “error of judgement” surrounding the university’s relationship with Libya’s government and the son of brutal dictator Muammar Gaddafi.

This fall from grace, however, has not stopped Davies in his tracks. The 64-year-old currently commands a considerable degree of political influence, holding the key to the UK’s airport policy. Will Heathrow get a third runway, or will Gatwick be allowed to expand into a new super-hub? Davies is in charge of the commission that will make its recommendation soon after the General Election in May.

And Davies, who spent six years at the helm of former City regulator the Financial Services Authority, looks set to be propelled back into the sector – with reports yesterday that he will be unveiled as the new chairman of RBS as early as this week.

“It’s an astonishing comeback,” a former advisor to Davies told City A.M. yesterday. “He is extremely smart and he understands finance – he will have the confidence of investors, the confidence of regulators, and the confidence of the government.” The latter point is crucial, with the chairmanship of state-owned RBS requiring just as much nous in Westminster as in the Square Mile. Davies is arguably more comfortable in political than commercial circles, despite holding senior non-exec positions at insurance firms Prudential and Phoenix. As well as being an aide for Nigel Lawson (now Lord Lawson) in the 1980s, his CV includes stints at the Treasury and the foreign office. His Francophilia – Davies speaks French, lectures in Paris, and has a flat in Paris – was nurtured by his time as private secretary to the British Ambassador to France.

“He is an intensely political person,” the former adviser said. While some commentators believe that RBS should not be put in the hands of an establishment figure, a friend of Davies’ stuck up for his credentials. “He is political, and that’s not a bad thing if he’s going to end up at a bank used as a political football,” they said. “Look at the exceptionally able way he’s tackled the airports commission. He’s put a process around it that no one had been able to do before; he’s knocked out the mad ideas, dismantled Boris Island – the case against that needed to be made.”

The job is certainly fraught with political dangers. The resignation of former chief exec Stephen Hester was linked to a strained relationship with chancellor George Osborne. But Davies should be able to cope with Whitehall’s pressures, and if he can land the RBS chairmanship it will mark an impressive bounceback from the LSE scandal. “The way he went – it has actually helped his comeback,” a friend said. “He was not seen to be dragged kicking and screaming from office.”

Maybe there’s a lesson for senior political figures being taken to task on today’s front pages.