Funny thing about those inflation fears 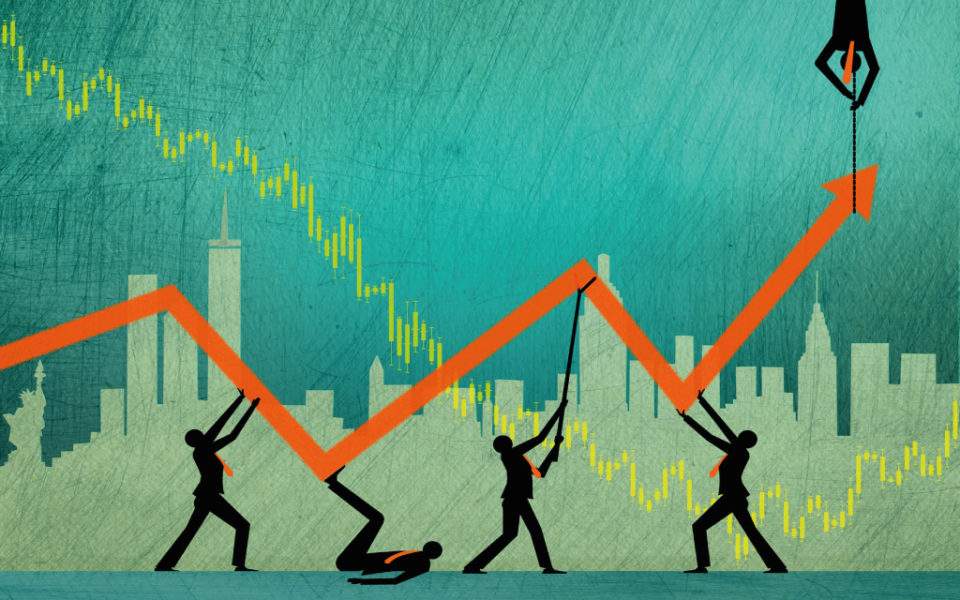 Inflation! A topic that is commonly on everyone’s mind. In February 2018, pundits shrieked rising wages meant that the world economy was overheating. Rising interest rates to come! Analysts blamed price fears for stocks’ decline. Yet one month later, when new data showed no inflation spike, no one cared. Weird! But typical of corrections. Volatility is usually just sentiment wiggles—they come and go fast. No rhyme or reason needed. Embrace this now to avoid buying into future false fears.

Fast inflation fears miss this, fixating on wages and jobs data. But the wage-price spiral these fears invoke is myth. Wage growth doesn’t boost money supply. It may spur velocity some, but lending does more. Otherwise, America’s mid-1970s’ recession, rising unemployment and hot inflation couldn’t coexist. Economists once considered Friedman’s theory gospel. The 1970s stagflation is so widely known it coined the term.

That folks ignore all these things and buy inflation scare stories when volatility struck shows you corrections don’t need logical causes. Sentiment—mass psychology, emotion—can flip for no reason. Markets are very rational longer term, pricing in all opinions and data to weigh reality. But the in short run, they can be erratic, overreacting high or low. Don’t overthink them.

It’s hard to see in real time, but correction narratives often look silly in hindsight, like Y2K fears in 1999. This is why I counsel staying cool and questioning correction “causes.” If what you read or hear seems crazy, it is probably is. If so, turn down the noise and own stocks.

Investment management services are provided by Fisher Investments UK’s parent company, Fisher Asset Management, LLC, trading as Fisher Investments, which is established in the US and regulated by the US Securities and Exchange Commission. Investing in equity markets involves the risk of loss and there is no guarantee that all or any invested capital will be repaid. Past performance neither guarantees nor reliably indicates future performance. The value of investments and the income from them will fluctuate with world equity markets and international currency exchange rates.