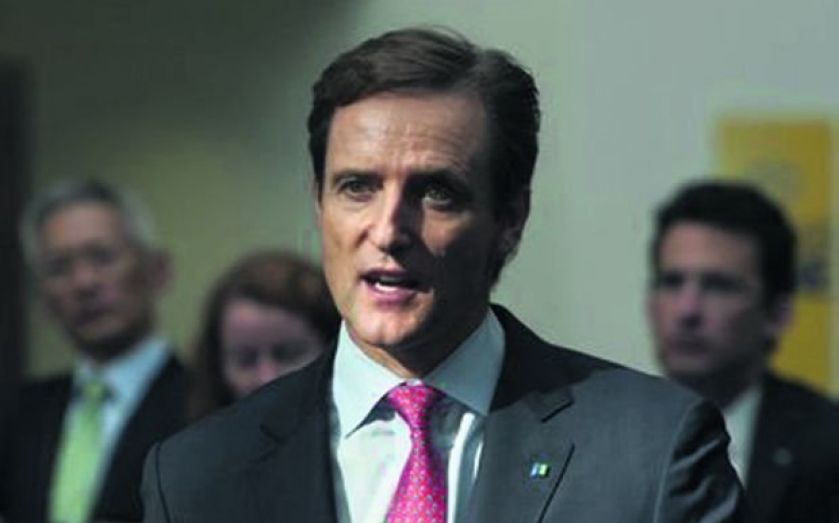 Insurance firm Aviva has been in talks about a potential merger with Friends Life for a number of months, City A.M. understands.

But it was only on Friday when Aviva was forced to confirm the talks due to a leak of information, and since the news was revealed, investors have been questioning the sense of the deal from Aviva’s perspective.

However, Standards & Poor (S&P) yesterday affirmed its A+ rating of Aviva, and placed Friends Life’s A- rating on Credit­Watch with positive im­pli­cations.

The ratings agency added that, if a formal offer arose out of the neg­ot­iations, it “could raise the ratings on Friends Life by one notch based on the potential ratings uplift for group support”.

Meanwhile, Aviva is set to close its US-based Hedge Fund Investment Team, with reports suggesting that one of its major investors had asked for its money back. The fund manages about $2bn (£1.3bn).

A spokesman for the firm said: “Aviva Investors manages the assets of our affiliated companies globally. Some of those assets have been invested in third-party hedge funds. Following a comprehensive review of our business, we have decided to exit the business of investing in third- party hedge funds and we are working with our affiliates and the underlying hedge fund managers on an orderly transition plan.”

Aviva’s shares were down 0.2 per cent yesterday, while Friends Life’s barely moved, dropping by just 0.03 per cent.