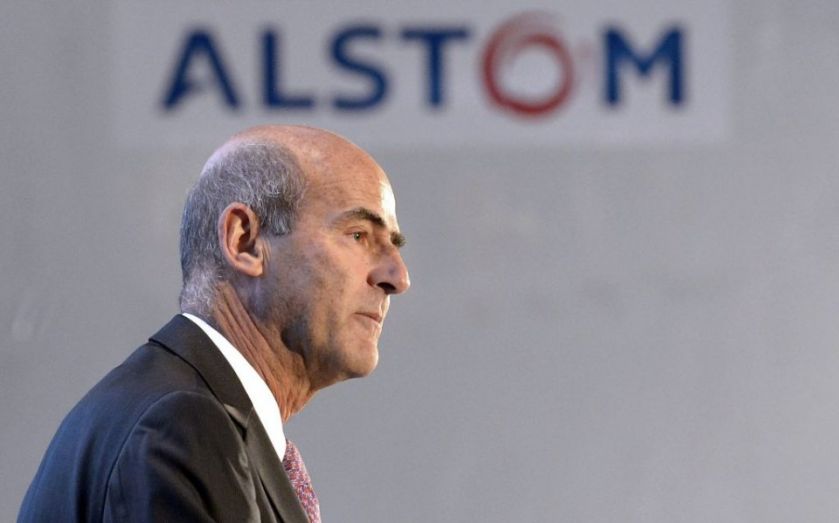 Alstom – the French power and transportation company – yesterday agreed to pay $772.29m (£494.23m) after pleading guilty to charges relating to bribery.
If approved by the court next year, this will be the largest foreign bribery penalty in the history of the US Department of Justice (DoJ), according to a statement it released yesterday.
Alstom paid more then $75m to secure $4bn in projects around the world, netting the company a profit of around $300m.
The firm used bribes to secure contracts in Indonesia, Egypt, Saudi Arabia, and the Bahamas, the DoJ said.
The company’s corruption scheme was sustained over more than a decade and across several continents,” said deputy attorney general James Cole. “It was astounding in its breadth, its brazenness and its worldwide consequences.”
A unit of Alstom and two employees were also charged  yesterday by the UK’s Serious Fraud Office for bribing officials.
“There were a number of problems in the past and we deeply regret that,” said Alstom chief executive Patrick Kron. “However, this resolution with the DoJ allows Alstom to put this issue behind us and to continue our efforts to ensure that business is conducted in a responsible way, consistent with the highest ethical standards.”