The four costly hiring mistakes you should avoid 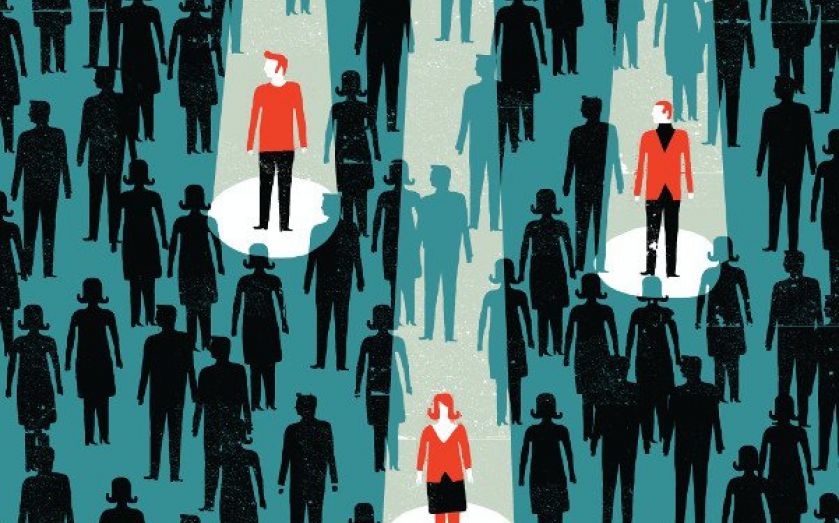 Choosing the right candidate for a position is a tricky task. It requires the right mix of gut instinct and objective evaluation to assess an applicant’s qualities and experience. Worse still, the cost of making the wrong decision can be massive. Research by the Society for Human Resources Management found that replacing a poor hire can cost an employer between 90 and 200 per cent of that employee’s annual salary after turnover losses have been factored in.
Here’s how to avoid making a decision you’ll regret.

Finding a candidate who shares the company’s values and will get along with clients is a personal and subjective matter. We are also naturally drawn to those who share our skills, professional strengths and even hobbies.
But hiring in your own image will do little to repair organisational weaknesses, and if you like an interviewee, you are less likely to scrutinise them, or pursue information you don’t want to find.
A study by the University of Michigan analysed how well job interviews could accurately predict success in that position, and concluded that interviews increase an employer’s chance of choosing the best candidate by less than two per cent.
Data-driven recruitment methods will stop you being dazzled by the lustre of candidates who take after your own heart. An algorithm developed by the University of Minnesota, which uses mechanical and holistic data, was found to be more than 50 per cent more accurate in predicting the future job performance of a candidate than human-based selection methods, which are prey to our human flaws and biases.
Xerox is a particular advocate of algorithmic hiring. It says that personality tests have reduced attrition in high-turnover customer-service jobs by more than 20 days in some cases. When applied to large companies, the savings can’t be ignored.

Seventy per cent of HR directors have taken on a new employee who did not meet expectations, says Phil Sheridan, managing director at Robert Half UK. But 30 per cent of workers may report a loss of morale if managers hire a poor candidate. “If you’re in a bind, buy yourself some time by hiring someone on a project basis,” advises Sheridan. “You may even find that temporary or interim professionals may be interested in working full-time, allowing you to hire someone both tried and true.”

Hiring a generalist, instead of a candidate with narrower and more  specialist experience and education, can be a tempting move for an employer.
Their versatility suggests that generalists may one day be groomed for management roles. But specialists bring unique and enriching perspectives which could benefit a team in exciting and unforeseen ways. A 2013 survey of 2,000 UK white-collar workers by PageGroup found that 46 per cent believe that specialist skills ensure innovation, and 52 per cent think that specialist knowledge is central to better problem solving.
Managers should focus on which candidate can bring the most to a role, and not the one who will receive hypothetical promotions way in the future.

Before you start the recruitment process, it is important to accept that you will only be able to measure the performance of a candidate after they have been hired.
Restricting the number of managers who are assessing candidates will make it difficult to standardise the recruitment process. But Sheridan warns against hiring by committee. “While it can be useful to gather feedback about candidates from team members who will be working closely with the new employee, hiring by committee can cause you to select the least objectionable candidate rather than the strongest one.”

App of the Day

Tossup
Free
Here to make group decisions a little simpler, Tossup is a social polling app designed to make planning events easy, whether you’re determining which restaurant to go to, what time to meet, or who’s paying the bill. Questions can be personalised, and nearby restaurants can be located in-app via Yelp.
Share:
Tags: Office Politics Archive