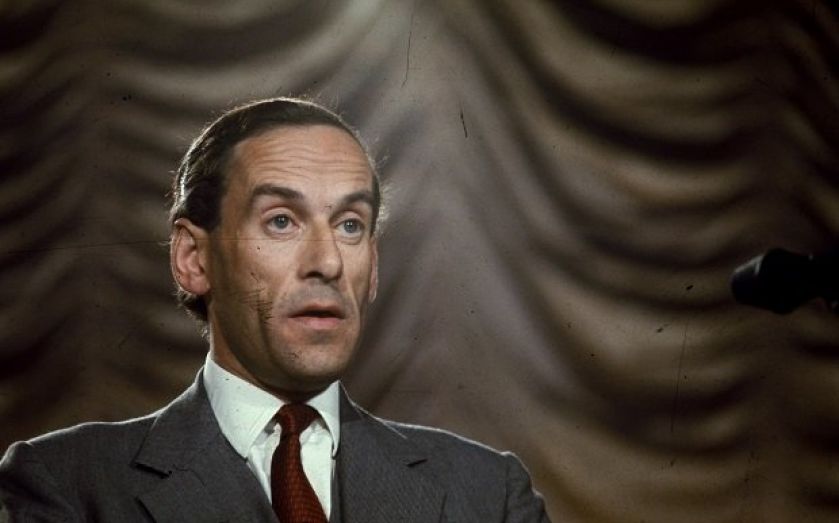 Former leader of the Liberal Party Jeremy has passed away at the age of 85 after a long battle with Parkinson's, his son Rupert has announced.

He led the Liberals from 1967 to 1976 and was the MP for North Devon from 1959 to 1979. His political career came to an abrupt end after Norman Scott claimed he had an affair with Thorpe while homosexuality was still illegal.

Thorpe was later charged with conspiracy to murder Scott but was acquitted in 1979. He won the leadership of the Liberal Party in 1979 winning six out of the party's 12 other MPs. He was an early campaigner against apartheid and for Britain's membership of what was then the Common Market and would later become the European Union.

After the election of 1974 resulted in a hung parliament the Tory Prime Minister Edward Heath offered Thorpe the position of Home Secretary adn proposed a coalition with the Liberal Party. Thorpe rejected the offer as promises of electoral reform were not forthcoming and even with Liberal support the Tories would not be able to form a majority.