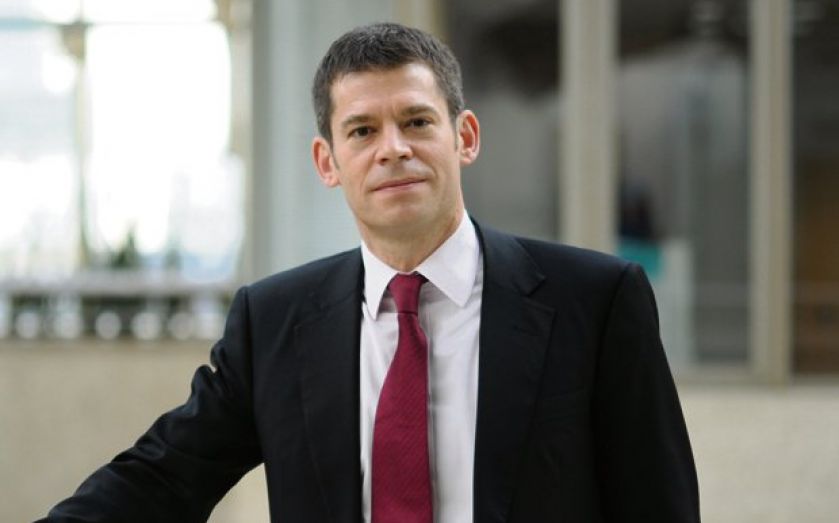 Garner previously worked at Procter & Gamble and as UK chief at HSBC, where he helped lead the bank through the financial crisis by rebuilding profitability and strengthening the balance sheet. This experience will be put to good use at Openreach, one of the most heavily regulated businesses in the country.

“The massive investment that Openreach is making in the UK’s high speed internet infrastructure is something of a revolution that will greatly benefit people and businesses in this country,” Garner said yesterday.

Openreach is responsible for BT’s local access network in the UK. It has passed more than 17m premises with its fibre broadband technology.