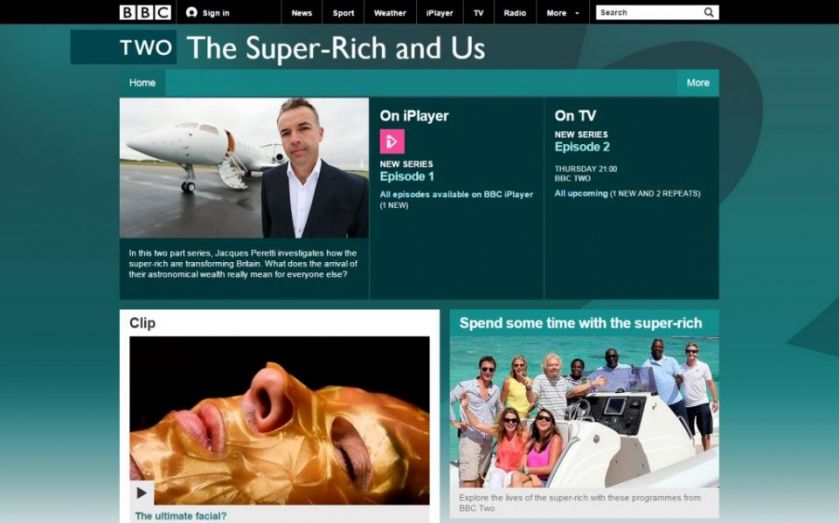 A lie, repeated often, becomes the truth in the public mind. That’s why, when a Fox News commentator suggests that Birmingham is a “Muslim-only city”, we feel it important to set the record straight. Sadly, many lies and myths pervade public discussion of economics. No matter how often they are debunked, they return. Attempts to defeat them amount to a fruitless game of whack-a-mole.

We’ve all heard them. The best were outlined in my colleague Christopher Snowdon’s recent book Selfishness, Greed and Capitalism: “The rich have got richer and the poor have got poorer since the 1970s”, “Capitalism is predicated on greed”, “We are working longer and longer hours”. Never mind mansion taxes – a tax on falsehoods and straw men about capitalism would go a substantial way to plugging the gaping hole in the public finances.

My favourite lie is the idea that those who believe in free market capitalism subscribe to the commonly denounced theory of “trickle-down economics” – the idea that lower taxes on high earners are good for the economy because they leave the super-rich more money to spend. It must be true that we all think this. Barack Obama claims it is so. Paul Krugman agrees. Ha-Joon Chang, Ed Miliband, and The Guardian all know that those who believe in the power of free market economies subscribe to this failed doctrine.

Except we don’t. There is no record of any serious free market thinker ever outlining that cutting tax rates on high earners is good because it encourages the rich to spend. So it’s all the more baffling that the BBC has commissioned a series of programmes by Jacques Peretti, called The Super Rich and Us, where the premise is that the power of this idea has shaped government policy for 30 years.

Peretti is no stranger to bizarre theories. His recent offerings for the BBC have included The Men Who Made Us Fat and The Men Who Made Us Spend. Personal responsibility doesn’t seem to be on his ideological radar. This is fine, but we should expect more from a public broadcaster than to repeat theories nobody subscribes to, particularly when we are forced to pay for the privilege.

When they denounce “trickle-down economics”, Peretti and the figures above project their own world view. For many of them, it is spending that matters to an economy – and they disagree that the rich having more money to spend is as beneficial as others having it following redistribution.

Yet free marketeers don’t believe in low taxes because of their effect on spending. They believe in low taxes because they provide a strong incentive to earn more income in the first place. And the best way to earn more in a competitive, dynamic, market economy is to provide goods and services people want. Low taxes can therefore engender the sorts of entrepreneurial activity that enrich our lives through better and cheaper products – the productivity improvements we recognise as economic growth.

If the decisions of Bill Gates or Ryanair’s Michael O’Leary are, at least at the margin, influenced by their personal post-tax keep, high tax rates on them would lead to worse outcomes for consumers. Free marketeers don’t believe in trickle-down, but trickle-up. We want to incentivise people to do things that fulfil wants and needs for all. If they get paid a lot for providing things we want (though a small fraction of the value they create), so be it.