Ford recalls nearly two million cars over faulty seatbelts in the US, Canada and Mexico 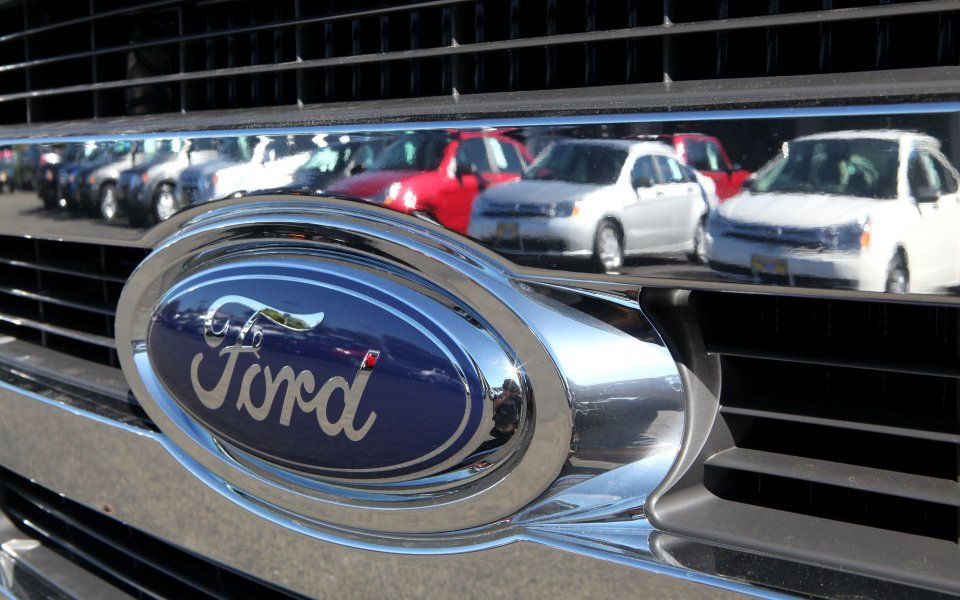 Car giant Ford is recalling around 2 million of its cars after discovering a number of faulty seatbelt pretensioners that are found to be a fire hazard.

An investigation by Ford found that the F-150 Regular and SuperCrew cab vehicles in north America have been fitted with the faulty pretensioners, which can generate excessive sparks and gas that if ignited, could cause insulation or carpet to catch fire.

"Ford’s investigation found that some front seat belt pretensioners can generate excessive sparks when they deploy," the company said in a statement on its website. "When sufficient sparks are present, gases exhausted inside the lower portion of the B-pillar by the pretensioners may ignite. If this gas ignites, components behind the B-pillar such as insulation and carpet may subsequently catch fire."

​So far there have been 17 reports of smoke or fire in the US and six in Canada, but no reported accidents or injuries.

All repairs will be carried out at no cost to the customer, Ford said.​

In May this year BMW recalled 312,000 vehicles after the BBC's Watchdog found that they could cut out completely while being driven.