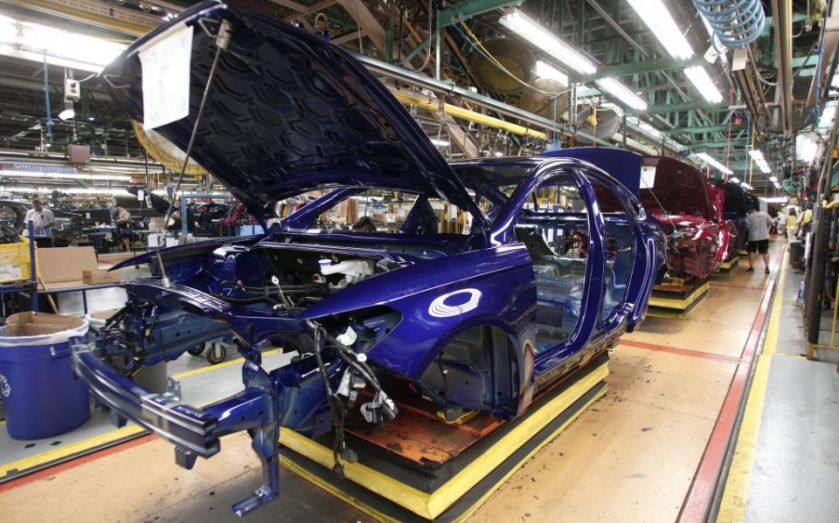 Uncertainty over the US interest rate outlook and disappointing results from Ford and other companies yesterday weighed on Wall Street.

Ford dropped five per cent to $14.89 after quarterly results missed expectations, while JetBlue Airways fell 3.2 per cent to $25.36 after it said it will make less money per mile in October than it did a year ago.

The Federal Reserve began its two-day policy meeting. While expectation for a rate hike is slim, investors are looking for clues on when it will begin to raise interest rates.

Alibaba rose four per cent to $79.44 after the e-commerce giant reported better-than-expected revenue. After the bell, shares of Twitter fell after it reported results. Its stock ended the regular session up 1.5 per cent.