First time buyers have a fight on their hands if they’re planning to buy in Leyton. The E10 neighbourhood, along with its E11 sibling Leytonstone, is one of the most sought-after affordable housing hotspots in the capital.

The popularity of nearby Stratford has undoubtedly boosted the good fortunes of this area, as the overspill has migrated northwards in search of a spot on the property ladder.

“After Stratford, Leyton has been London’s biggest winner from the Olympics,” explains David Fell, research analyst at Hamptons International. “In the run up to the Games, money was spent smartening up the high street just as the London housing market burst back into life.

“Since then, this investment has rippled down the side roads and prices in Leyton have grown further and faster than in any other corner of the capital. Over the last five years, prices in E10 have outpaced neighbouring Leytonstone by a fifth.” 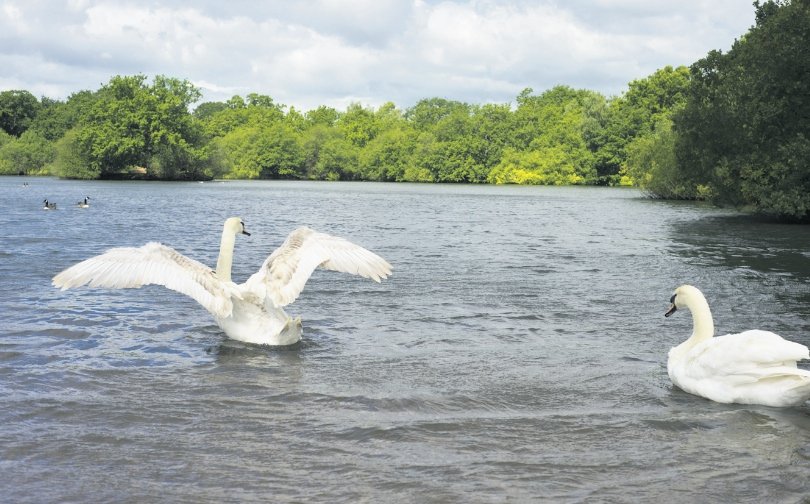 Research from the estate agent using Land Registry figures show a 4.3 per cent year on year price rise, which doesn’t sound like much but sings when compared with the London average of 0.8 per cent.

As a result, a number of developers have got in on the market, and for the first time, 30 per cent of sales were new builds last year.

Young professionals and families are moving into the area, attracted, not just by prices, but by transport, too. With Leyton and Leytonstone tube stations nearby, a commute into the City on the Central Line takes just under 15 minutes. Leytonstone High Road Rail station is also on the London Overground, merely a route change away from Hackney for weekend revels.

“Traditionally, Leyton has been seen as a typical working class area, but following the overspill of young professionals and first time buyers from more established areas such as Islington and Shoreditch, Leyton has seen dramatic changes in its demographic,” says Alastair Cochrane, who covers the area as a sales manager in Foxtons’ Walthamstow office.

The high street is changing rapidly to keep up. Over the last four years, a whopping 25 new cafes and coffee shops have moved into the area, according to Hamptons International – a sure sign of gentrification if ever there was one. Yet 50 per cent of its clothes shops have closed, no doubt overwhelmed by the competition in nearby Westfield Stratford City, the largest indoor shopping centre in Europe.

Still, 76 per cent of the high street is made up of independent traders, pipping the London average, which is 69 per cent.

“Francis Road, in particular, has a pleasant village feel to it, where everyone knows everyone,” says Cochrane. “There are also a few firmly established local favourites, with Leyton Technical pub, set in the former Town Hall building, being one of them.”

But what exactly are all these sprightly young things buying? Warner flats, a hangover from the Edwardian era, are in high demand and Leyton is one of the few pockets of east London where they remain. These are a pair of upstairs and downstairs flats, each with its own front door and back garden, that were built as a cheaper alternative to renting a house, and the idea is still going strong. 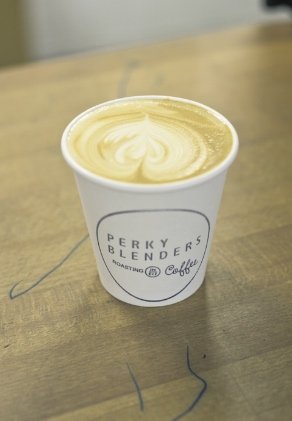 A flat white from Perky Blenders in Leytonstone Underground Station

Trendy pub chain Antic has not one, but two, whole pubs in Leyton and Leytonstone. In the latter, it’s taken over a grand old building and renamed it The Red Lion. Expect a sizeable beer garden, a decent vegetarian menu, Bloody Marys and board games. Finish off the night at Luna Lounge on Church Street, a great venue for live music. The other Antic pub is Leyton Technicalon the High Road located in the old Town Hall. There’s a veggie Wellington on the menu and a popular Host Your Own Roast, where you can share your Sunday grub with mates. All You Read is Love is further down the High Road, an indie bookshop run by a Danish couple, serving coffee, cocktails and cake, stocking literary fiction to illustrated children’s fiction. To turn it into a cake crawl, wander down to Wild Goose Bakery, a cosy cafe displaying work by local artists, and selling freshly baked bread and a mean red velvet cake.