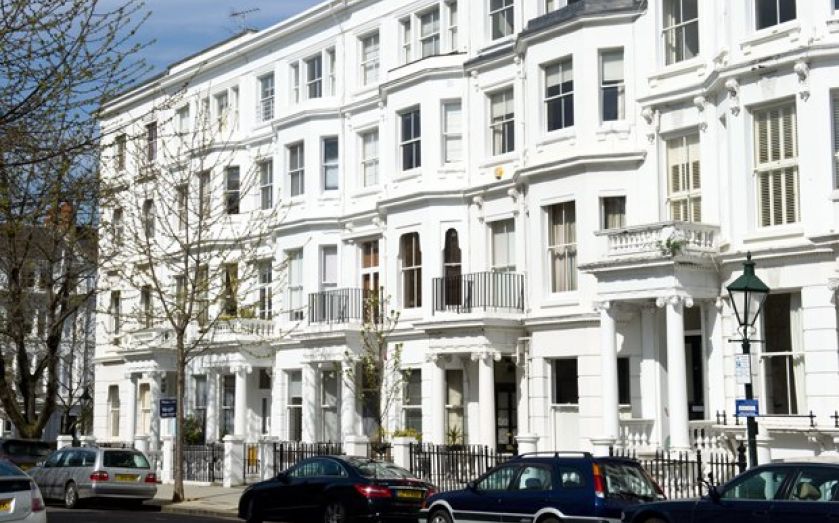 THE NUMBER of first time buyers has surged by three quarters over the past year, as a surge of activity in the housing market pushes prices even higher, especially in London.

Estate agents Haart reveal today that, the number of first time buyer registrations has risen 78.4 per cent in November 2013, compared to the same month last year.

In London, the figure is even more dramatic, with an 87.5 per cent boost in the number of people getting their foot on the property ladder for the first time.

Both Haart and property site Zoopla say that average house prices in the UK have risen by over £10,000 during this year, soaring way ahead of growth in typical wages.

However, research by the site shows some dramatic variations regionally: based on its own figures, the website suggests that the average price of a property in Yorkshire and the Humber has dipped slightly in the past year, down by 0.37 per cent.

However, every other region in the UK saw some growth in prices over the past year.

Paul Smith, chief executive of Haart, commented: “High demand in relation to supply remains problematic with new buyer registrations up 39.9 per cent annually but new property supply up only 4.7 per cent. Let’s see if the chancellors; commitment to pump £1bn into infrastructure to unlock construction projects comes off and alleviates the crippling shortage of property supply.”

Zoopla’s head, Lawrence Hall, added that there could be even stronger house price growth during the next year, with government schemes like Help to Buy coming into full swing and general confidence rising.