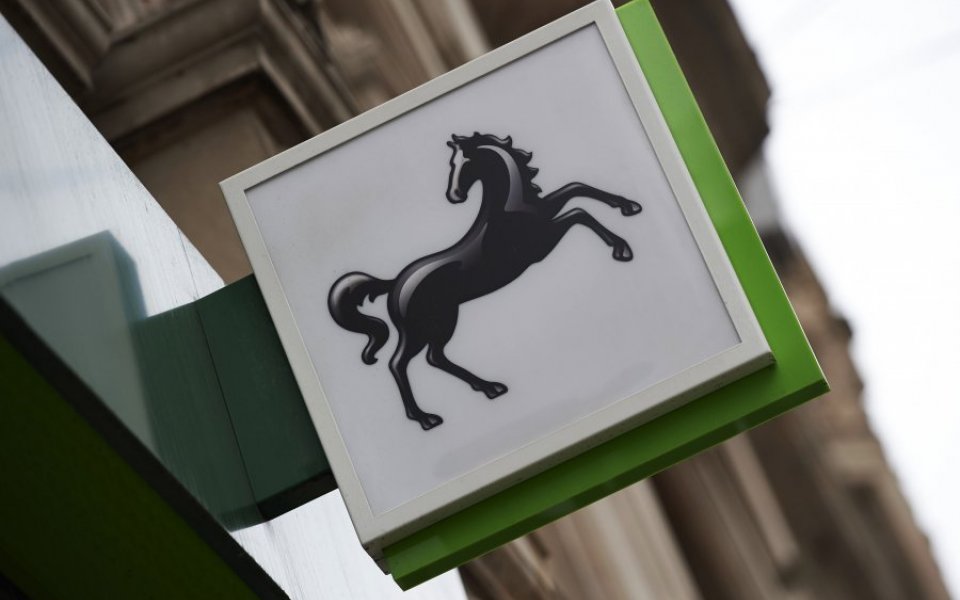 The costliest financial scandal in UK history, mis-sold payment protection insurance (PPI) is to come to an end in 2018, after the regulator said people will have to make claims by then.

The Financial Conduct Authority (FCA) is looking to draw a line under the issue which has cost banks £28bn since it was first investigated by the regulator in 2005.

However, the regulator said it would be unable to calculate how much banks may have to pay out over the next three years.

“We concluded that no amount of data or effort could give us reasonably precise and meaningful numbers on the future path of PPI complaints,” the FCA’s report said.

The awareness drive is expected to cost £42.2m, £3.64 per PPI complaint, and paid for by a total of 18 lenders over two years in proportion to their level of PPI complaints.

Lloyds Banking Group has so far doled out the most cash, accounting for about half the total compensation payments.

Bank are also writing to 5.5m customers who could have been mis-sold PPI, but who have not yet complained.

Recently customer complaints about PPI were found to be falling, hinting that the fallout from banks’ mis-selling of PPI is beginning to settle.

Read more: Is the decision to institute a time limit for claims the right one?

"Consumers who are unhappy about PPI should continue to complain to the firms concerned and to the Financial Ombudsman Service if they are not satisfied with the response," the FCA said in a statement.

Consumer campaign website MoneySavingExpert.com said the proposed new rules and time limit were a "done deal", and was disappointed the deadline for claims was not longer to give consumers more time.