Fifa is being added as a subject at the Mob Museum in Las Vegas' International Organized Crime exhibit.

Under the eye-grabbing headers of KICKBACKS, SECRECY and MATCH-FIXING, the museum promises to offer a "forceful example of the different shapes organised crime can take" and will show how "indictments based on law used for years in the fight against the American Mob" were brought against top Fifa officials.

A US Department of Justice indictment alleged 10 top Fifa officials were involved in racketeering, wire fraud and bribery while working for the organisation.

The indictment cited the Racketeer Influenced and Corrupt Organizations Act which has been used by the FBI to go after Hell Angles Motorcycle Club and two of the "five families" of the Italian-American Mafia in New York.

The Mob Museum hasn't yet released images for what the display will look like, so we took our own punt at it: 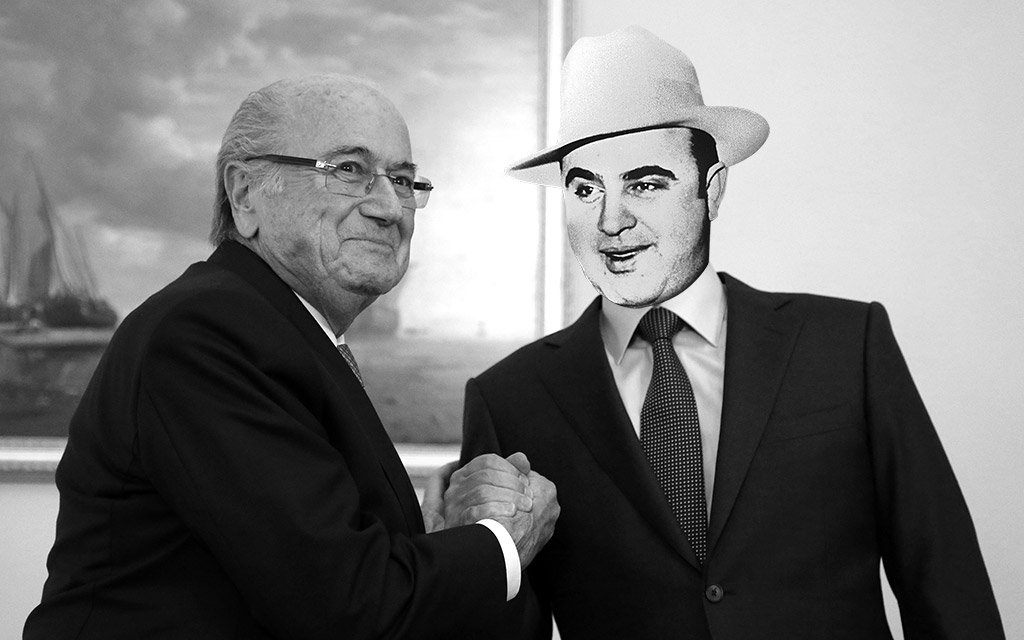